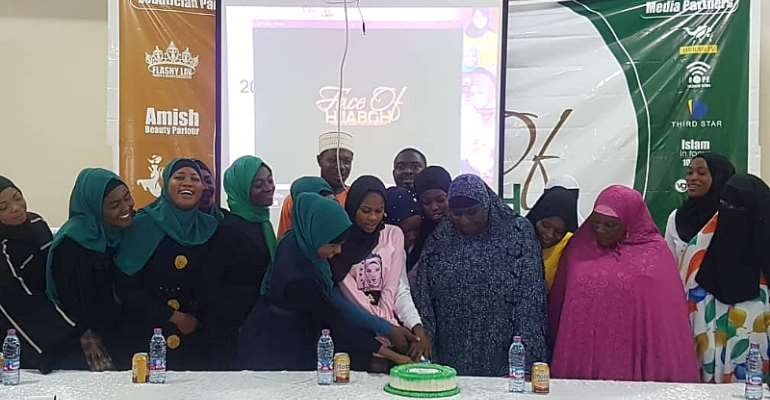 The maiden edition of the Face of Hijab beauty pageant, designed to empower and educate Muslim women to wear the hijab, was launched in Accra on Saturday.

The event which aimed to promote modesty among Muslims in Ghana and Africa as a whole was, under the theme: "Empowering Versatile Muslimah to Promote Modesty and National Development."

Ali Iddrisu, Director of the Face of Hijab competition, said the event was designed for Muslim women to educate them and the general public on the purpose of the hijab and why Muslim women must wear them.

He noted that most Muslim women wore the hijab but were unaware about its usefulness, explaining "This competition would span for 5 weeks and each of the 9 contestants who successfully entered the contest would demonstrate the importance of the hijab as dictated by the Qur'an at various stages of the competition.

"Evictions would be held at intervals until a winner emerges," the Director added. 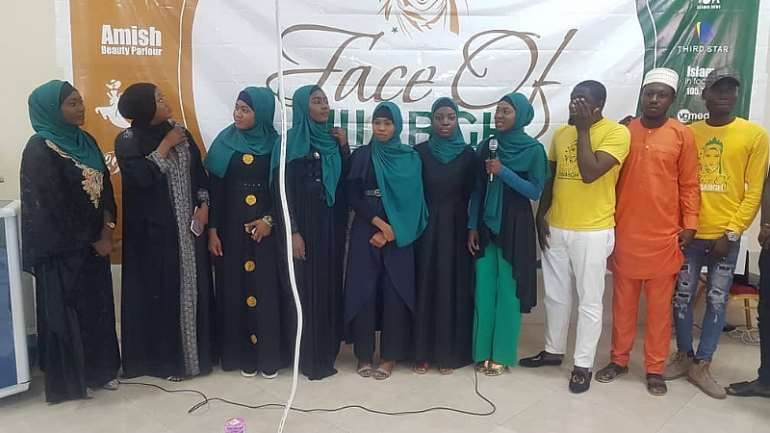 He added that the judges would have 60 percent eviction power and the public would have 40 percent.

Hajia Aidatu Jibril, Founder of the Islamic Charity Centre for Women Orientation (ICCWO), who chaired the event said the event was not an opportunity to showcase the beauty of Muslim or as a beauty pageant, rather showcase the importance of Hijab.

"This event would help and empower more Muslim women to discover the importance of wearing the hijab or the veil and its role in leading a modest life," she noted

She disclosed that the event would help the contestants, and hopefully all Muslim women to educate the public on the reason why Islam requires women to wear the Hijab.

"The hijab is a form of identity and should be displayed proudly as it forms part of the Muslim faith," she added.

Hajia Jibril noted that the hijab was part of Islamic culture and should not be used as a tool to attract men nor for fashion but should be kept holy and sacred.