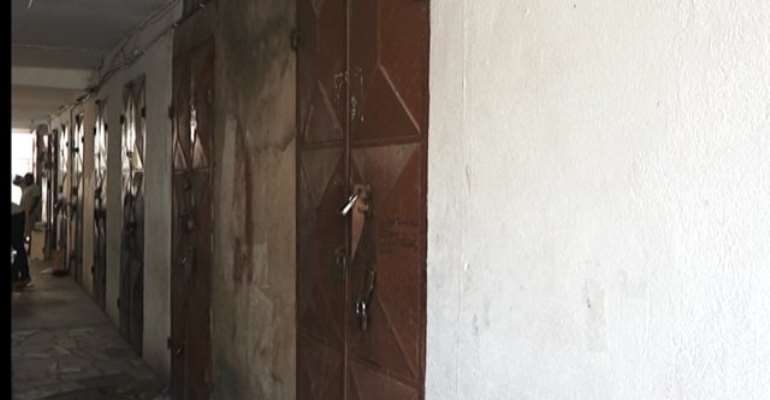 Some angry members of the Ghana Electrical Dealers Association (GEDA) on Monday, locked up shops owned by foreigners at the Opera Square in Accra.

This action, which resulted in a standoff, has seen leadership of the Ghana Union of Traders Association (GUTA) and the Nigerian Union of Traders invited by the police for talks on ways to end the impasse.

The closure of shops grounded business at Opera Square in Accra - a hub for electrical retailers at the Central Business District of Accra.

The Accra Region Operations Officer of the Ghana Police Service, Chief Superintendent, Kwasi Ofori, told Joy Business that, “moves have been put in place to ensure sanity prevails. We have also invited both parties on the best ways to resolve this matter before it escalates”.

Meanwhile, President of the Nigerian Union of Traders in Ghana, Chief Chukwuemeka Nnaji, has expressed frustration over the entire incident. 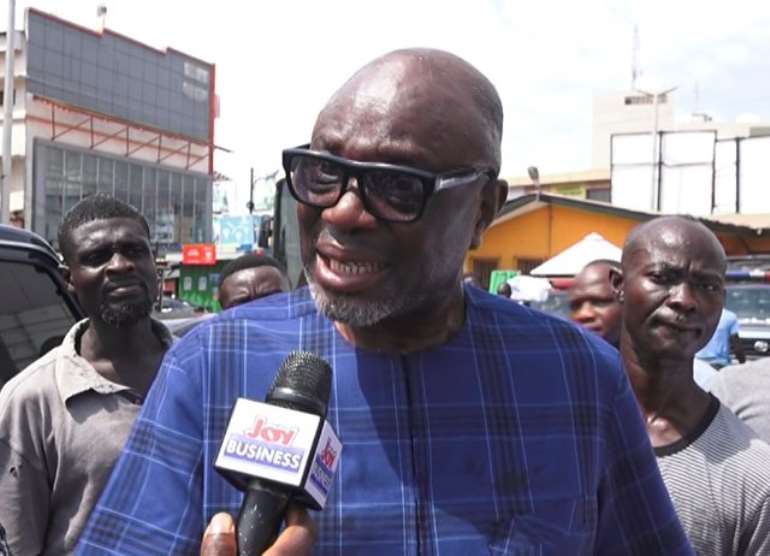 “Foreigners, even Nigerians are aware of the ECOWAS treaty on trade and we think if there is any problem we can sit and talk than engage in such an action,” he said.

Last month, about 17 shops were locked up at the same location as the police intervening once again.

In no time, the closed shops were re-opened and calm was restored.

However, this time around the closed shops remained closed as at the time the police authorities had left the scene.

In all the foregoing, the Ghana Union of Traders Association (GUTA) has accused the police of unfair treatment its members and failing to enforce the law. 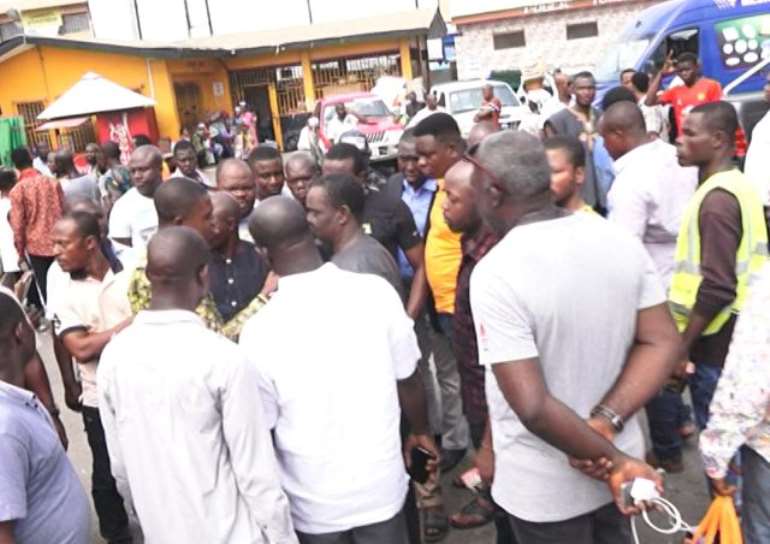 “These foreign retailers have found a loophole in our retail laws and are capitalising on that. We have failed as a country to preserve what belongs to Ghanaians. We will not sit and watch them take over our market. We don’t hate Nigerians, we just want the laws to work,” Dr. Joseph Obeng, president of GUTA argued.

Last week, the Majority Leader backed law enforcement agencies to go all out and enforce the country’s law barring foreigners from engaging in retail trade.

“In its dealings with other government shall protect and promote the interest of Ghana…I have heard people saying that Ghana has ratified conventions that is true that the conventions cannot supplant our constitution. In the sub-region, the ECOWAS protocol provides for free movement of goods and services.

“When the goods arrive at any destination the laws of the country provides that retail business should be in the hands of citizens. It is so in Nigeria, Ghana and Cote d’Ivoire so let nobody say that we have ratified ECOWAS protocol, we should allow citizens from other countries including the sub-region and the Chinese, Turkish and others to engage in retail trade business,” he said on the floor of Parliament Thursday.