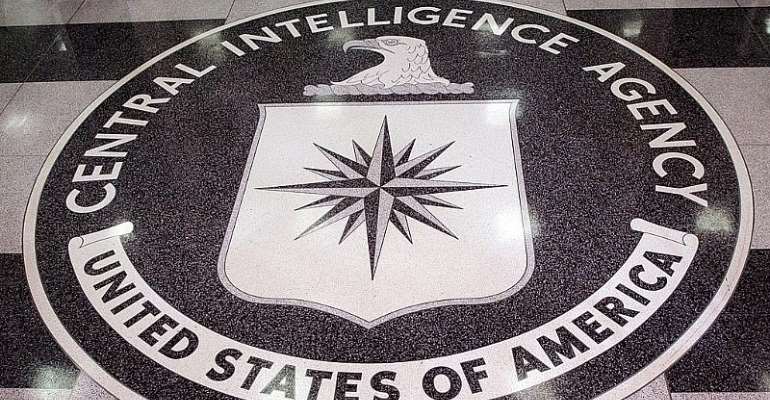 Iran says it has arrested 17 Iranian nationals who were caught spying on military and nuclear sites for the United States. It said it had already sentenced some of them to death. US President Donald Trump has rubbished the claims.

The announcement came from an Iranian official – who did not give his name – at a televised press conference, a rare occurrence in Iran. He was later identified as the director of the counterespionage section at the Intelligence Ministry.

He said the 17 people had allegedly worked on “sensitive sites” at nuclear facilities and military sites and had had “sophisticated training”. He added that they had succeeded in their sabotage missions to gather information and install monitoring devices.

The alleged spies were coerced with US visas or jobs in the US, according to the official, who said that some had changed sides and are now working against the US.

The intelligence official also handed out a CD with a video of an alleged female foreign spy who worked for the CIA, and a list of US Embassy staff posted around the world who were allegedly in touch with their Iranian recruits.

Iran tries to ratchet up pressure
The announcement came as pressure is mounting on Tehran. It is embroiled with the UK over an Iranian tanker that has been held in Gibraltar for two weeks, while it seized a British-flagged vessel in the Strait of Hormuz over the weekend.

It's the latest in a string of dangerous diplomatic incidents that began with US President Donald Trump pulled out of the Iran nuclear deal last year and tightened sanctions, sparking Iran's ire. The pair have each downed drones from either side, further ratcheting up tensions.

Japanese Prime Minister Shinzo Abe said Monday that Japan wants to calm the situation, saying he would respond to a US request to send Japanese naval vessels to the waters off Iran to safeguard oil shipping lanes.

"We have a long tradition of friendship with Iran and I've met with its president any number of times, as well as other leaders," Abe said at a press conference after his party coalition won seats in their parliament's upper house.