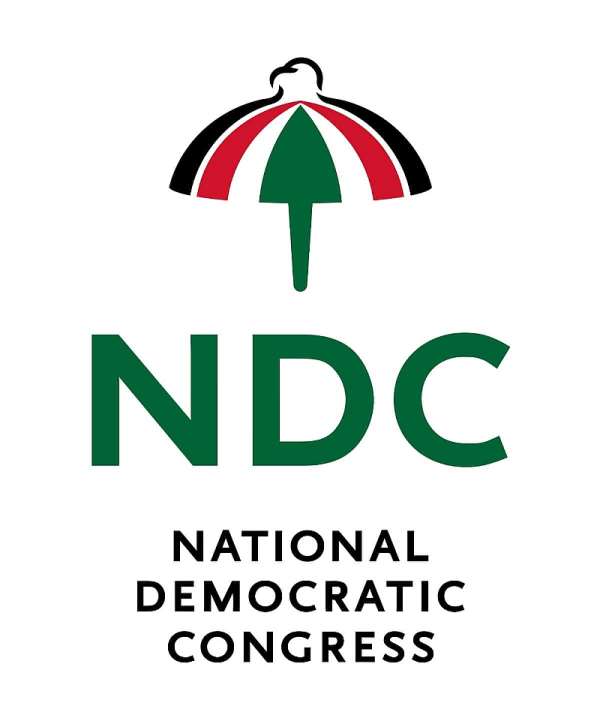 An accountant at the Adabraka Headquarters of the main opposition National Democratic Congress (NDC), Atta Issa has presented office stationery to the Yendi Constituency Office.

The exercise took place Saturday, 20th July 2019 at the constituency office in Yendi.

The items include a desktop computer, printer, scanner, and other office stationery.

The gesture according to Mr. Issa is to help the party facilitate its activities ahead of the primaries in August and the 2020 elections.

The constituency executives expressed their profound gratitude to Mr. Issa for the kind gesture and commended him for his continuous support to the course of the party in the area.

They revealed printing and data processing of party activities has been a major problem since they depend on external sources to do confidential works.

Mr. Atta Issa also promised the party office a new motorbike and a new Tv after the constituency secretary made a plea to him.

He has been supporting the party in the area and the party executives have also pledged to support Mr. Issa’s political career.