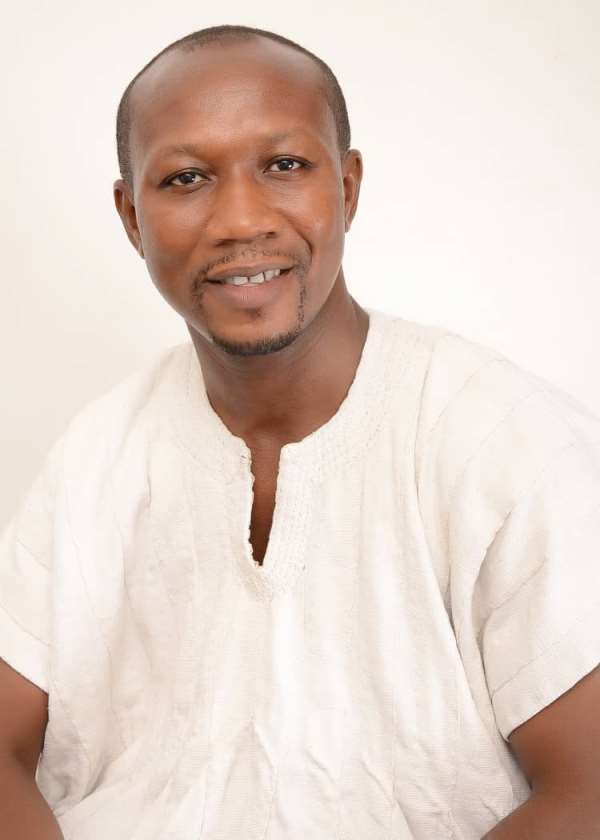 Friday 19th July, 2019, Asesewa: The National Democratic Congress (NDC) parliamentary candidate hopeful, Mr. Evans Tettey Korli, has called on all other contenders to endeavor to engage in a clean, decorous and fair campaign with the bigger picture in mind.

Mr. Korli, together with his team, filed his nomination successfully amidst cheers from delegates, party faithful and well-wishers.

The young Law Lecturer who has served the party in various capacities and needs no introduction to the party and local governance appears poised to lead the party to reclaim the lost seat come 2020, if given the nod.

Hon. Evans Korli, stated that “…we need unity in the party now and one way we can ensure that within our rank and file is to engage in a decorous campaign in this internal contest…” we cannot afford to repeat the mistakes of yesterday he added

Campaign manager of the team, Mr. Enoch Kweku Komesuor, used the opportunity to urged delegates to look out and choose a candidate that is not just marketable and can bring unity into the party, but a candidate that is vociferous, competent and can represent the good people of Upper Manya to bring development not in the near future but now.

The team looks forward to a successful vetting process ahead of a decorous campaign that promises to deliver victory for all.

If you repeatedly offend your gods, they'll kill you - Chief...
58 minutes ago