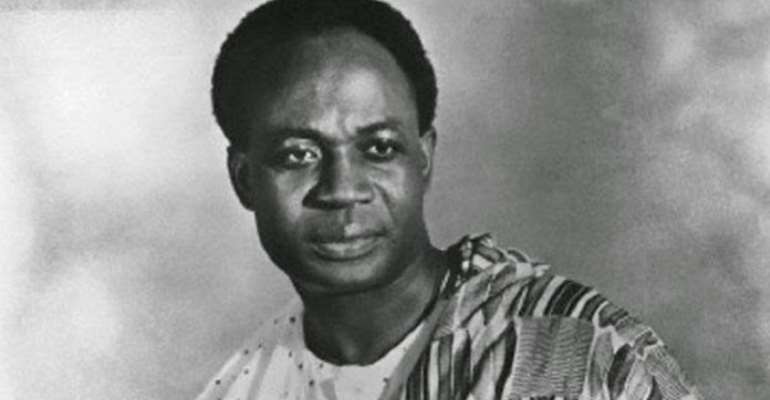 It is heartening to note that today, finally, the vast majority of educated Africans welcome the idea of a continental free-trade area, with much enthusiasm. Pity it took so long for the idea to be embraced across Africa. Wherever Kwame Nkrumah's gentle soul is, it is definitely very, very, very happy.

The truth of the matter is that President Nkrumah was a visionary and Pan-Africanist, who was far ahead of his time, and, sadly, much misunderstood by his contemporaries. Unfortunately, as a result of neocolonialist propaganda spread by the lackeys of Western imperialism in Africa, Nkrumah was maligned for championing the cause of African unity, throughout his period in office.

Indeed, it was not for nothing that he was the African leader most feared by the imperialist powers - because they understood correctly, the impact his ability to dissect their true motives for being in Africa would have on the minds of ordinary Africans. A development that would hasten to end the mental-slavery that had shackled Africans for so long: and made colonising the continent and looting its wealth possible.

We must thank Providence that today, our leaders are finally working to implement the continental free-trade area idea, which Nkrumah was so passionate about. Despite what his detractors in Ghana continue to say about his impressive legacy, actually, Nkrumah's equal has not yet been born. That is why he is one of the few Africans in the Pantheon of the world's greatest leaders. Cool.