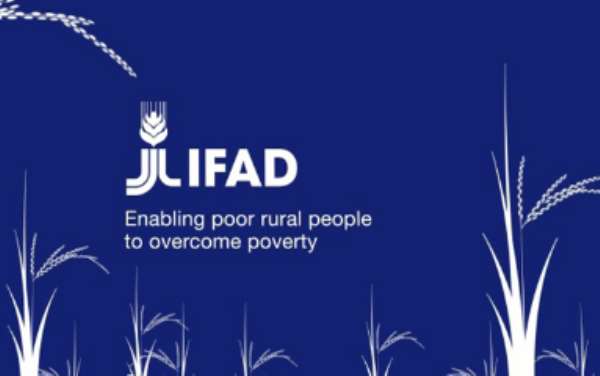 A new Rural Enterprise Finance Project (REFP), which will help more than 287,700 rural people engaged in agriculture, fisheries and small and medium-sized enterprises in 10 provinces improve their access to national and regional markets, was launched on 15 July in Maputo, the capital of Mozambique.

The project, financed by the International Fund for Agricultural Development (IFAD) and the government of Mozambique, was launched at a start-up workshop involving project participants, government officials and IFAD staff, including Adriano Ubisse, National Director of Treasury of Mozambique, and Robson Mutandi, IFAD’s Representative and Country Director to Mozambique.

Despite the opportunities created by rising demand for food, rural people are often held back by a lack of resources, services and access to markets. Furthermore, the key constraint is credit and banking services.

''IFAD is a historic and strategic partner for the Government of Mozambique with interventions in agriculture, fisheries, rural finance and rural development,'' said Ubisse. ''REFP is a new intervention with an innovative implementation approach which will add value to all IFAD-supported projects in my country.''

The total cost of the programme is US$72.5 million, including a $62.1 million grant from IFAD. The programme will be cofinanced by the Government of Mozambique ($4.3 million), the beneficiaries themselves ($1.1 million) and the private sector ($5.0 million).

In Mozambique, lack of access to financial services and technical resources is becoming an increasingly critical constraint for smallholders seeking to expand and intensify their activities. REFP aims to increase the availability and use of appropriate, affordable and innovative financial and technical support services, but also to help raise very poor rural people to a level that they are creditworthy by improving financial literacy and capacity.

“This new project supported by IFAD will focus on the poor and disadvantaged to ensure that rural finance services reach the underserved communities and financially excluded groups,” said Mutandi. ''We are here to stay and work with the Government of Mozambique on the financial inclusion strategy, leaving no one behind.''

Digital financial services will be developed for agricultural and rural finance products, while training will be provided to rural agricultural and non-agricultural entrepreneurs, and support given to institutions that work with the rural population.

Since 1983, IFAD has financed 15 rural development programmes and projects in Mozambique at a total cost of $664.3 million, with an IFAD investment of $428.0 million. These projects have directly benefitted more than 2 million rural households.