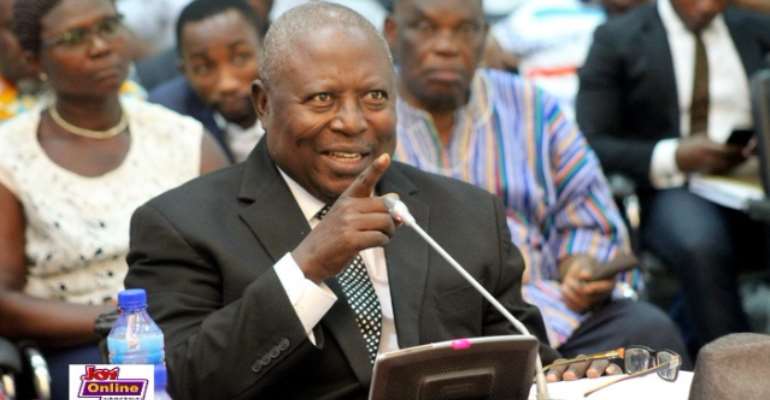 According to him, heads of institutions and government officials who are making the work of special prosecutor difficult can only comply if their names are published in newspapers.

The former CHRAJ member, Appiah Kubi added that the greatest challenges facing the fight against corruption is politics.

He said political parties are not willing to give out the needed support and resources for institutions fighting against because some their members are involved.

However, he expressed confidence in the Special Prosecutor and called on Ghanaians to give him the needed support and time to effectively deliver on his mandate.

Martin Amidu, in a lengthy write up, claims some heads of institutions are making his fight against corruption difficult.