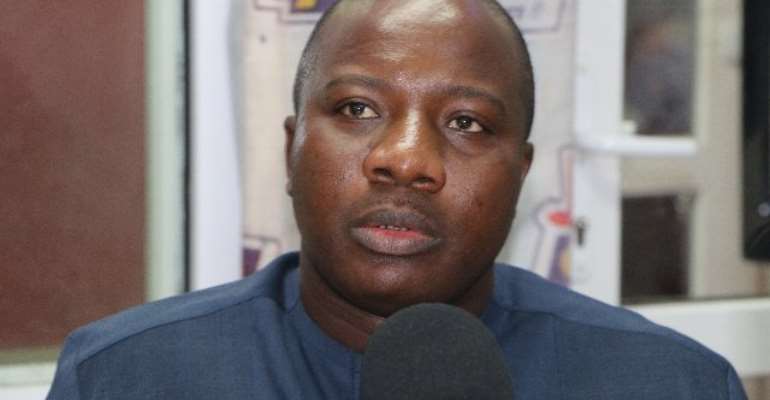 Lawyers for the Member of Parliament for Bawku Central Mahama Ayariga are urging an Accra High Court to put his trial on hold.

Member of his legal team, Edudzi Tamakloe, on Wednesday argued before an Accra High Court that the case cannot proceed due to a pending appeal they have filed.

The former Sports minister’s counsel is challenging an earlier ruling of the court.

The Mp who has been charged with using his public office for private gain by the Special Prosecutor, Martin Amidu, had earlier urged the court to dismiss the case against him as he questioned the eligibility of Mr Amidu.

This was dismissed by the court presided over Justice Asare Botwe as it ruled that despite a pending suit questioning Mr Amidu’s eligibility at the Supreme Court, he can still file charges.

But Mr Tamakloe urged the court to halt proceedings as they are seeking to overturn the ruling at the Court of Appeal.

However, the Office of the Special Prosecutor’s represented by Michael Baafi opposed the application.

He argued that no harm will be occasioned Mr Ayariga if the trial progresses.

According to him, the Court of Appeal (hearing the appeal) and the Supreme Court (hearing the Amidu eligibility case) can make orders truncating the trial if it finds merit in the case.

The court which is also hearing another case involving the MP relating to importation of cars granted a request by the Special Prosecutor to replace the charge sheet filed earlier.