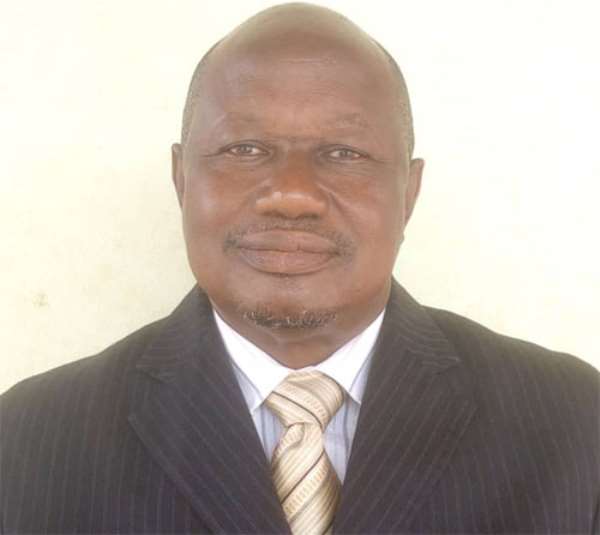 The National Executive Committee (NEC) of the People's National Convention (PNC) has submitted its final report on the roadmap towards congress and reorganization of the party.

NEC received the report of the Congress Committee that was set up last year to fashion out the modalities for the structural reorganization of the party from the polling station to the national level.

Presenting the report to the National Chairman, David Apasera, who chaired the 15-member Congress Committee, outlined the various recommendations that the committee put together in the report meant to rejuvenate and strengthen the party structures, especially going into the 2020 elections.

Mr. Apasera stated that the committee did its work under austere logistical conditions and prayed that their work would support the enhancement of the fortunes of the party.

The national chairman has given an assurance that when the report is fully discussed it will be implemented to make the PNC a winsome party in the next election. The NEC also constituted a fund raising committee tasked with the responsibility of raising funds for the reorganization of the party and also for the organization of various conferences culminating in National Congress of the Party.

The seven-member Fundraising Committee under the chairmanship of Dr. Edward Mahama, leader of the party, has been given a three-month period to submit a report on their activities detailing how much material and financial resources it has been able to put together to inform the appropriate steps to take towards the reorganization drive of the party.

Indications are that Dr. Edward Mahama could be bearing the flag for the party during next year's general elections. Henry Haruna Nelson's name popped up as one who could be gunning for the chairmanship slot.

PNC has participated in all elections since 1992 but with declining political fortunes over the years to the extent that it no longer has a single member in Parliament; the party needs a total overhaul.

Last Saturday's NEC meeting held at the party's headquarters took place against the backdrop of discussions among party supporters about how to revive the political grouping whose lull is not only worrying but also not in the interest of democracy. It has been a year since the last congress of the party was held.