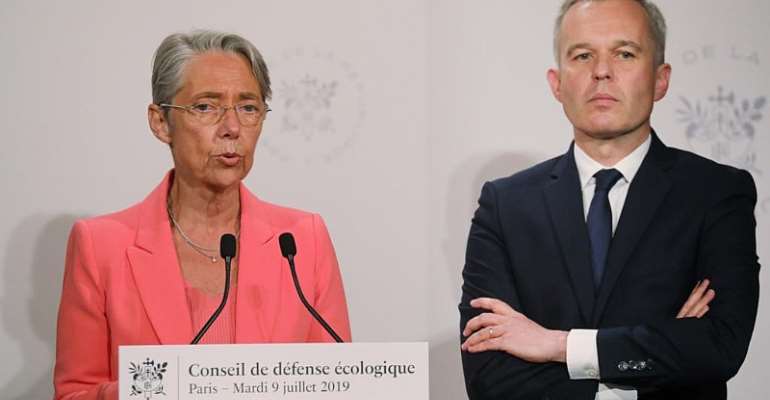 French transport minister Elisabeth Borne has gained a portfolio in the French government, taking over the environment ministerial position vacated by Fracnois de Rugy, who resigned Tuesday over reports that he had financed a luxury lifestyle at taxpayer expense.

Borne, who served as president of the Paris metro, RATP, from 2015 to 2017, and previously was the director of strategy for the French rail company, SNCF, has managed the government's transport portfolio since 2017.

She led last year's rail reform, which would open up train transport to competition in 2020. Her current dossier is a mobility law that will be debated again in parliament in September, as the two chambers were unable to reach an agreement previously. The law would add a green component to transport.

Transport and Environment
Borne will hold on to the transport post, and in parallel take on the environment portfolio.

She has experience with environmental issues, as she worked as the chief of staff in 2014 to then-environment minsiter Segolene Royal.

By choosing someone from inside the government, President Emmanuel Macron was able to replace Rugy quickly, and avoid the several days' delay needed to clear a new candidate in terms of conflicts of interest.

But not having a dedicated environment minister has raised questions about the government's commitment to “greening” the second half of President Emmanuel Macron's term.

Julien Bayou, spokesperson for EELV, the French green party, said in a tweet that the nomination of the transport minister “who assisted in the decline of small [train] lines and reducing freight transport” shows a “disconnect between words and actions”.