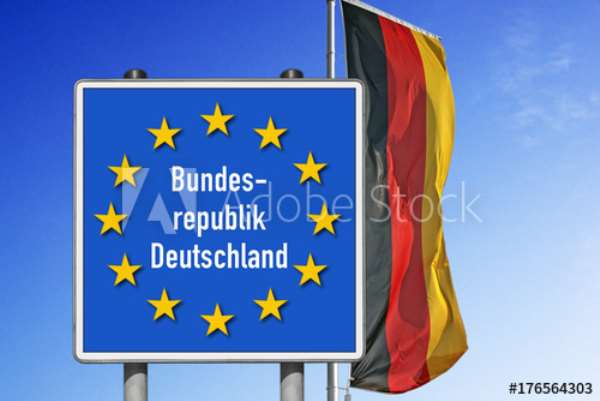 Last year, more people moved to Germany than emigrated. Above all, the East German state Brandenburg benefited more from the moves within Germany.

Last year, 400,000 more people came to Germany than moved away. Overall, there were 1.58 million foreign arrivals, while 1.18 million people moved abroad, as the Federal Statistical Office In Wiesbaden-Germany Announced.

The so-called net migration was thus slightly lower...in 2017 it was still at 416,000 people. The migration surplus is reportedly mainly due to foreign immigrants. A total of 87 percent of the immigrants had a foreign passport. A year earlier, it was still 89 percent.

Most of the net immigration of EU nationals were made by immigrants from Romania-68,000, Croatia-29,000 and Bulgaria-27,000. According to the statisticians, non-EU non-EU citizens showed the highest growth among Albanians, Turks, and people from Kosovo. For example, while in 2017 around one thousand Albanians were more than immigrants, there was an Albanian immigration increase of 8000 people last year.

The "migration balance" also shows how immigration from different states changed compared to the previous year. For example, in 2017 it amounted to 60,000 for people from Syria, while in the past year only 34,000 Syrians more emigrated.

In 2017, with more than 4,000 entries for the first time since 1991, more inflows from the old to the new German states than the other way around, the so-called internal migration balance in the East last year amounted to 700 people. This was mainly due to a lower emigration from the new federal states, it was said.