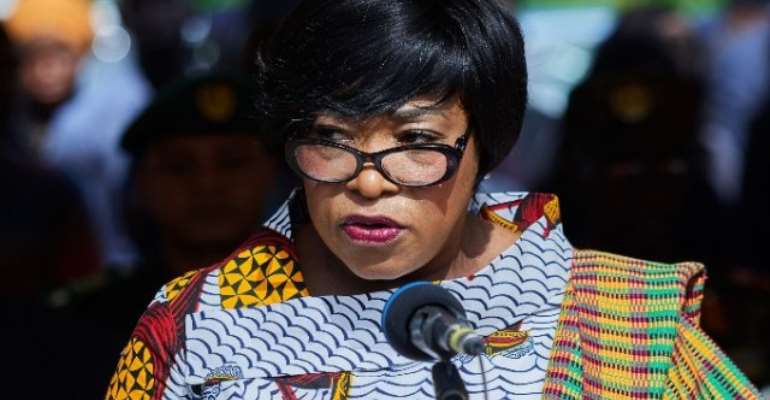 Ayorkor Botchwey argues that the story was also published on the online portal of The Herald.

It is her contention that she had not and cannot order the release of any convicted criminal from prison since she has no such powers to do so.

“The defamatory statements published by the defendants were carefully calculated to tarnish the plaintiff’s image and hard-won reputation.

“The defamatory statements were made without any just cause and were intended to cause the plaintiff public ridicule, disaffection and to reduce her image in the eyes of right-thinking members of society,” she avers.

She also wants the court to declare the publication as defamatory and without basis and to order the defendants, their agents or assigns not to make further defamatory publication against her.