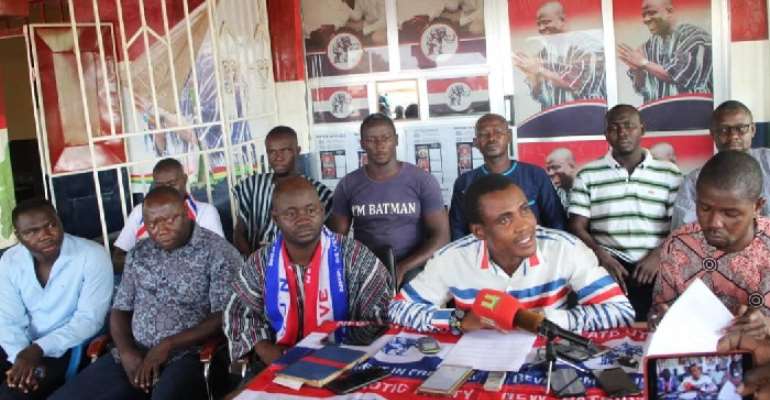 The ruling New Patriotic Party (NPP) and the opposition National Democratic Congress(NDC) in the Savannah Region have clashed over the missing Toyota Hilux pickup belonging to the Regional Coordinating Council in the region.

One Sulemana Illiasu reported to the police that on July 4, 2019, the Savannah Regional Minister, Salifu Adam Braimah, was traveling to Accra by flight for a meeting and parked the Toyota Hilux pickup with registration number ER 3516-19 at his house.

According to him, on 16th July, 2019 , two armed men wielding AK47 riffles came to his house and robbed him at gunpoint.

In the process ,the robbers took away his iPhone 7plus and Samsung A6plus mobile phones and a cash of GH¢ 200.

He told police that the robbers took him to an unknown location where they dropped him off and went away with the vehicle.

The Savannah Regional NDC secretariat has issued a five day ultimatum to the regional minister to produce the vehicle.

Meanwhile , the NPP in the region have called on the police to investigate the Member of Parliament for Damongo, Mutawakil and his aide who claimed to know the location of the missing vehicle.

The NPP said the successful creation of the Savannah region from onset gave candidate Mahama and his NDC sleepless nights, hence their deliberate attempt to sow seeds of discord in the region to promote their partisan parochial interest.