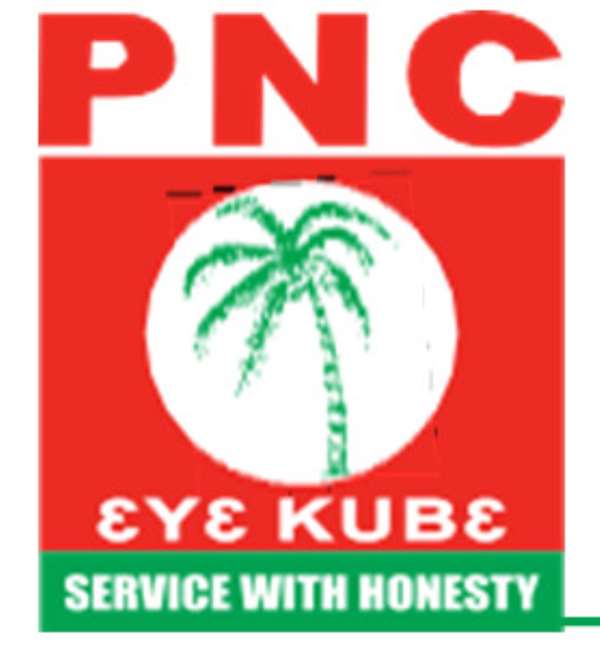 The PNC held a long overdue National Executive Committee meeting on Saturday 13th July, 2019 at the National Headquarters in Accra. The highly successful NEC meeting came off after nearly one year of the last NEC meeting held in the last quarter of 2018.

NEC received the report of the Congress Committee that was set-up last year to fashion out the modalities for the structural reorganization of the party from the polling station to the National level.

Presenting the report to the National Chairman, Hon David Apasera who chaired the 15- member Congress Committee outlined the various recommendations that the committee put together in the report meant to rejuvenate and strengthen the party structures especially going into the 2020 elections. Hon. Apasera stated that the committee did its work under austere logistical conditions and prayed that their work would support the enhancement of the fortunes of the Party

The National Chairman, Comrade Bernard Mornah thanked the committee for the good job done and expressed gratitude to the committee on behalf of the leader and the entire party. NEC had the arduous task of scrutinizing and discussing the recommendations contained in the report to fine-tune the entire report to serve the best interest of the party. He assured that when the report is fully discussed, it would be implemented to make the PNC a winsome party in the next election.

The NEC also constituted a Fund Raising Committee tasked with the responsibility of raising funds for the reorganization of the party and also for the organization of various conferences culminating in National Congress of the Party.

The 7-member Fundraising Committee under the Chairmanship of H.E. Dr. Edward Mahama, leader of the party, has been given a three-month period to submit a report on their activities detailing how much material and financial resources it has been able to put together to be able to inform the appropriate steps to take towards the reorganization drive of the party.

NEC encouraged all party members, sympathizers and friends, to remain positive for the coming victory, 2020.