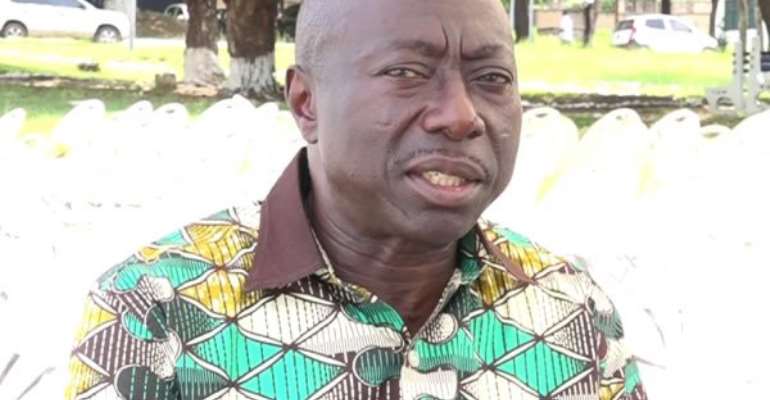 A lecturer at the Planning Department of the Kwame Nkrumah University of Science and Technology (KNUST), Dr. Stephen Takyi, has stated that the appointment of Mr. Kwame Owusu as the Board Chair of the Ghana Revenue Authority (GRA) by the President begs for “more answers”, following his “bad “records at his previous office”.

According to the planning entrepreneur, the former Chief Executive of Ghana Maritime Authority was accused of installing eleven air-conditioners at his two-bedroom residence and other financial malfeasance so public needs to be furnished with a report by the Auditor General’s Department on his stewardship.

According to the Planning entrepreneur as far as he was concerned the public needs to be furnished with a report by the Auditor General’s Department on Mr. Kwame Owusu’s steward as the former Chief Executive Officer of the Ghana Maritime Authority where he was accused of installing eleven air-conditioners at his office and other malfeasance.

The regular panel member show suggested to the Nana Addo led administration to demonstrate to Ghanaians that the “NPP have the men” to govern the country, appointing a new n competent person to lead Ghana Revenue Authority.

“Nana Addo should desist from recycling men of suspicious records fraught with malfeasance to different positions. They claim NPP is gifted with people with integrity and the President must show that with his leadership decisions,” he said.

“Madam Vicky Hammer, an appointee under the Mahama administration, was fired for her plans to mass one million dollars as a minister, but wondered why President Akuffo-Addo has failed to dismiss the man in question,” he recounted.