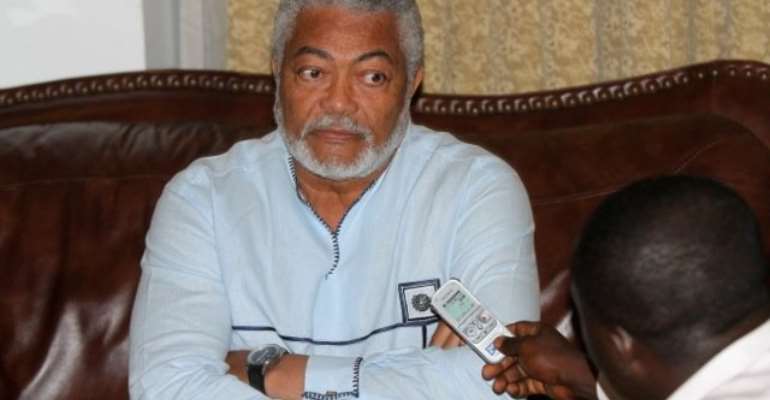 Sgt. Atsu is said to have closed from work and was heading home when he was hit by the driver of an unregistered Toyota Corolla who was driving in the wrong lane.

“The driver hit Sgt. Sekey whilst manoeuvring in the wrong lane and failed to stop. This led to a hot chase and after Sgt. Sekey caught up with the car in a dead end and got down, the guy managed to turn and rush on the rider with the car and started shooting. It was likely a second person in the car who did the shooting”, the security source said.

The source said the intent of the attacker(s) was to “fatally hurt him”, and that it was at this point that he instinctively jumped behind a truck to save himself.