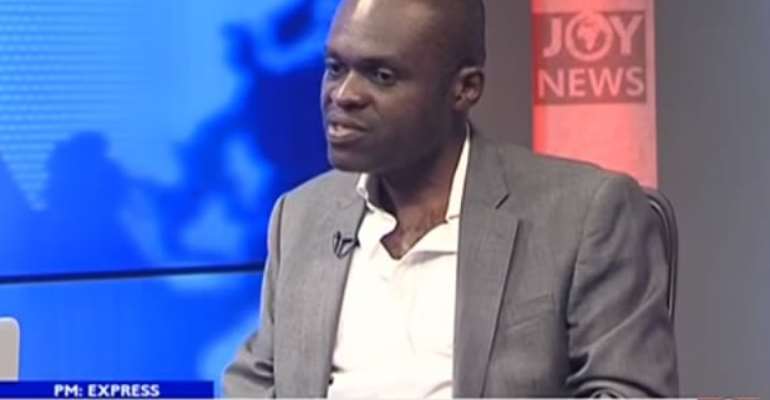 Martin Kpebu says the Attorney-General must respect the ruling by the Supreme Court that the liberty of an accused is not to be toyed with.

It was Justice Buadi who granted Gregory Afoko bail on March 14, 2019. The suspect is being tried for the murder of New Patriotic Party (NPP) Upper East regional party chairman, Adams Mahama, in 2015.

But the order to release the suspect on bail was disregarded by the state for four months. An attempt to have the decision reversed, at the High court, failed. The state, through the Attorney-General, later filed an appeal at the Court of Appeal.

JoyNews correspondent, Joseph Ackah-Blay reports that although the Court of Appeal is yet to make a pronouncement on the case, the state prosecutor on Monday made an oral application at the High Court against the bail granted to the accused.

According to the reporter, the prosecutor argued that Mr Akofo may not return to court if he was granted bail.

This development, Mr Kpebu observes, is very unusual and “gross abuse of the process of the court.” 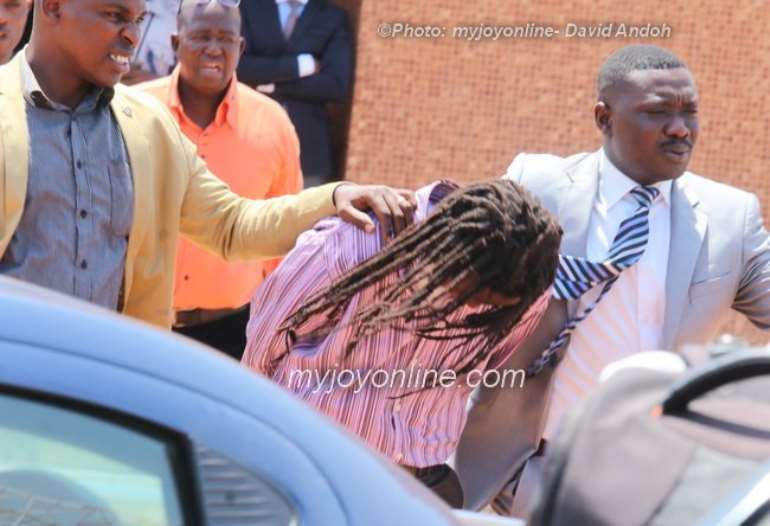 He wonders why the state would abandon its case at the Court of Appeal to seek a reversal of the decision at the same High Court.

He described as “weak ground”, the argument by the prosecutor that the suspect is a flight risk because the court would have taken that into consideration in arriving at the earlier decision.

“We have a situation in which an accused person has met all the conditions of bail that have been granted him by a High Court [and] then all of a sudden turnaround on weak ground that he’ll abscond. In the decision to grant him bail, all these risks [flight risk] were evaluated and everything,” the Public Interest litigation specialist told Evans Mensah on Joy FM’s Top Story. 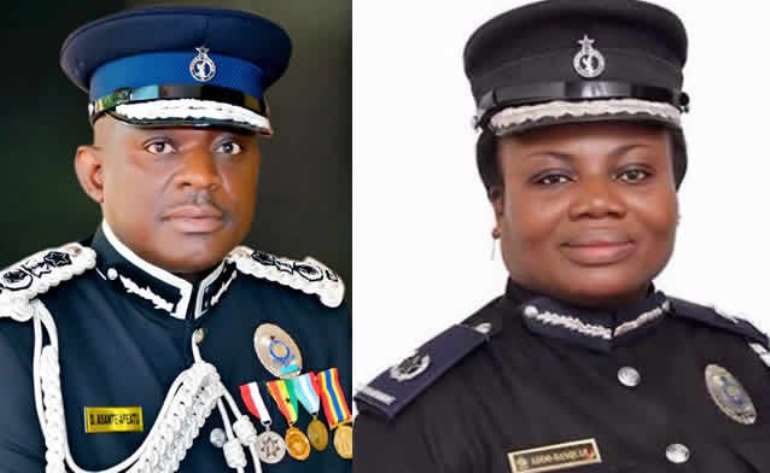 Meanwhile, the legal team of Mr Afoko has indicated, it will contest the new decision.

“It’s very surprising…this is the first time I am hearing or seeing something like that,” said Nana Yaw Osei who speaks for Afoko’s legal team.