Jollof Wars: West African Countries Score Wins At 2019 Jollof Festival In The US 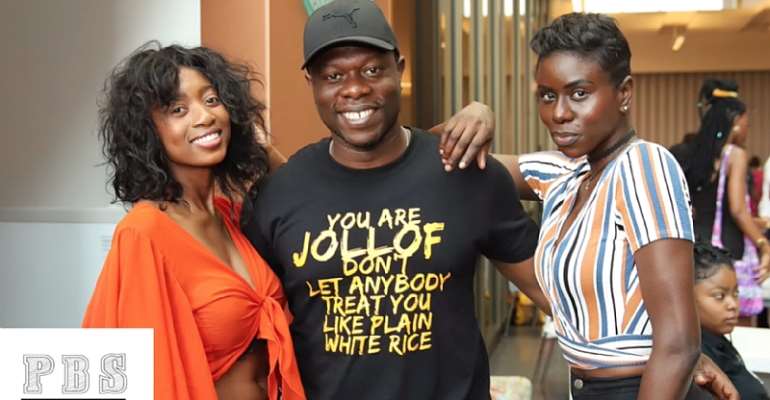 This is my third coverage of the annual Jollof Festival in Washington, District of Columbia (DC), this year like all others in the United States (US) Capitol Nigeria’s arch nemesis Ghana did not place first in Jollof Wars — the 2019 Champion of the DC edition is Chef Carol Mabinty Khanu from Sierra Leone.

So there you have it, Sierra Leone came first in the Washington, DC version of the 3rd annual Jollof Festival. OK now come on Ghana, what’s going on with not being able to win DC, this is the US Capital for crying out loud.

Speaking of crying out loud, the hundreds of persons that had packed the Students Center at the University of the District of Columbia (UDC) couldn’t detain their outbursts as the final results were announced. Liberia came in second, Nigeria was third and Ghana placed fourth.

Anyway, congratulations from TheAfricanDream.net to the winner from Sierra Leone who is popularly known as Carol Love, and everyone from her native Sierra Leone in both DC and all of the US. Africa is proud of you, by the way, the weekend of July 6, 2019, is when all this happened and it was also my very first time tasting jollof from Sierra Leone. Let me frankly just say it was pretty good.

So here is how it all began, I walked into the UDC Students Center where the Jollof Wars was staged at around half past 3 PM that day. FYI: this year’s festival is presented by Demand Africa, a media entity offering one of the best in African Diaspora lifestyle infotainment on almost every subject on demand.

Find out more about Demand Africa by visiting their website at www.DemandAfrica.com

Keep in mind though, Jollof Festival 2019 in the US kicked off on June 29 with Senegal winning in New Jersey. Kudos Senegal, at least you guys invented Jollof so it’s good to see you win even though it was not in DC. Besides Sierra Leone, Nigeria has also won in DC before, in 2017 . So Ghana please when are you also going to win DC?

I spoke with Ishmael Osekre founder of Afropolitan Insights, creators of the festival who said: “We are very happy for Carol and we wish her and all other winners and participants the best on their personal journeys, they all immensely contributed to the success story that this festival has become since we started in 2017.“

Ishmael also advised fans not to “come to the festival expecting the expected because as we have all noticed over the years, the unexpected is what seems to happen as a result of how people vote.“

“I have experienced it myself. For instance, Nigeria won the first-ever event in DC in 2017, they actually won twice that year and once in 2018. In 2018 too Liberia won a treble across 3 US States , Ghana won two States that year as well. This year is not the first time Sierra Leone is clinching first place as they did come first for the first time in 2018, but it was not in DC so yes this is their first DC win,” Ishmael disclosed.

Well, this has been quite an eye-opener for me and I hope it was for you too. Anyway, let us talk more about the current DC winning chef. Sierra Leone’s chef Carol is a 26-year-old woman originally from Masimera Chiefdom in Northern Sierra Leone. The new DC Jollof Queen started nurturing her love for cooking at a very tender age.

TheAfricanDream.net found out that though the Jollof Queen felt held against her will by her mother who always insisted she helped out in the kitchen, she eventually grew to love the situation. It turned her into a prolific cook based on all what her mother taught her. Today her own experimentation and determination have made her a Jollof Festival champion.

Carol taught herself how to transform what she learned from her mother about traditional Sierra Leonean dishes. She now adapts them into American style cuisines and serves these delicious culinary hybrids through her catering business known as Mabin’s Kitchen LLC where she is a personal and private events caterer.

In her own words, she reveals she has “catered for large and small gatherings from weddings, birthdays and fundraisers, of a very diverse client base.” Check her out on Instagram by searching mabinskitchen and ms_carolk92 to learn more about her work.

Also, on July 13, 2019, Caroline Acquaye, a caterer from Ghana was named Jollof Festival champion in Atlanta, Georgia, but there was a twist. For the first time in the festival’s history, there was a tie because chef and musician Tialae Ticker of Liberia shared the number one spot with Caroline.

Other Jollof Festival 2019 routes in the US has the festival stopping at States like California on July 27; Los Angeles on August 10, and finally New York City on August 24.

Then the festival moves 3 months from the last US event into Ghana in West Africa where the fun continues on December 29. 2019 in the capital city of Accra.

For tickets visit jolloffestival.com where you can also get information and updates on all upcoming events by Afropolitan Insights. My name is Oral Ofori, and believe you me if you haven’t already had jollof rice by now then you have not lived, yet!

All photos courtesy of Pics By Shiloh 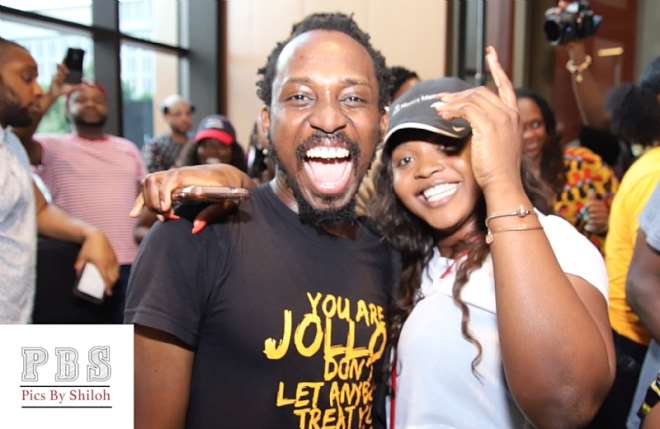 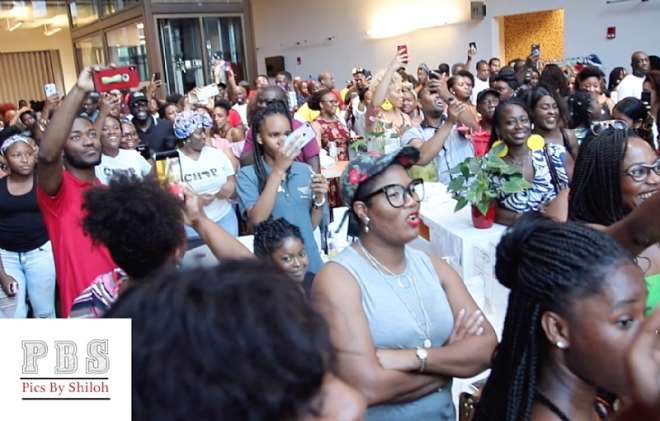 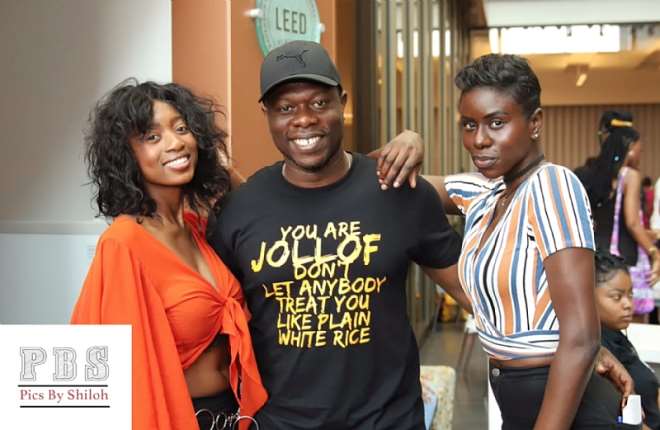