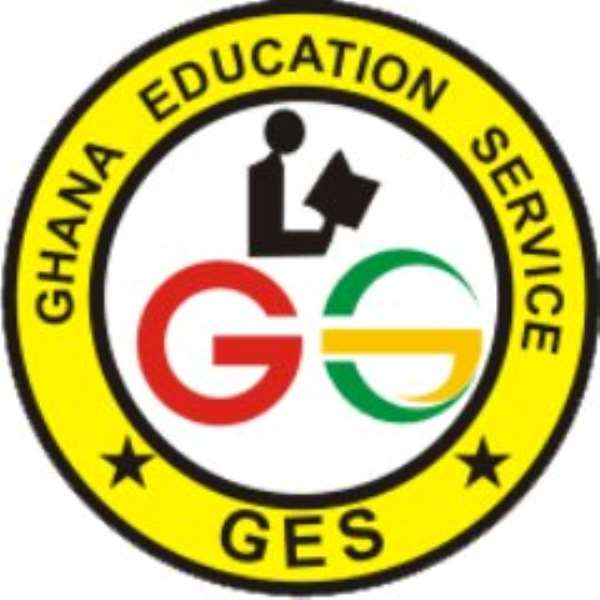 You would recall how the GES, in April this year, became the laughing stock of the general populace when pictures of exam questions written on chalkboards for terminal examinations went viral.

Months have passed, I thought MoE and GES will be proactive enough to prevent recurrence of same situation.

Unfortunately, the situation is the same few days to the start of term 3 exams. According to GES “No money should be taken from any parent for the purpose of organizing exams and that teachers are at liberty to write exams on chalkboard.”

GES having realized the embarrassment this directive could cause. "Nana Show boy’s government" made quick U-turn with another directive that money would be made available to them to print exam questions but it will be much later, after the exams are completed. Therefore, heads should get the questions printed on credit so that when the money is ready, the cost will be cleared.

Thereafter, GES released the capitation grant to fund the third term examination that "directors of education and district examinations committees should work with the heads of basic schools to harmonise and develop standard set of questions in each subject for their district as pertained in the mock examinations organised by the districts"

Per this directive, education directors will not be wronged to organize common examination for schools in their jurisdiction.

Inherently, many Directors including that of the Jaman South Municipal Education Directorate are allegedly organising common examination. This is because GES orders suggest so.

However, Mr. Michael Nsowah Adjei bemoaned that Directors have either “misinterpreted” or “misunderstood” the content of GES directive.

My worry is that many heads have already had their questions printed with the hope of getting funds from GES to offset such debts.

In case common examination is organised what will heads do with printed questions and how will they offset the printed cost they pre-financed?

Why didn't GES release the capitation grant into the accounts of individual schools?

MoE and GES must be blamed for this mishaps for failing to act earlier enough.