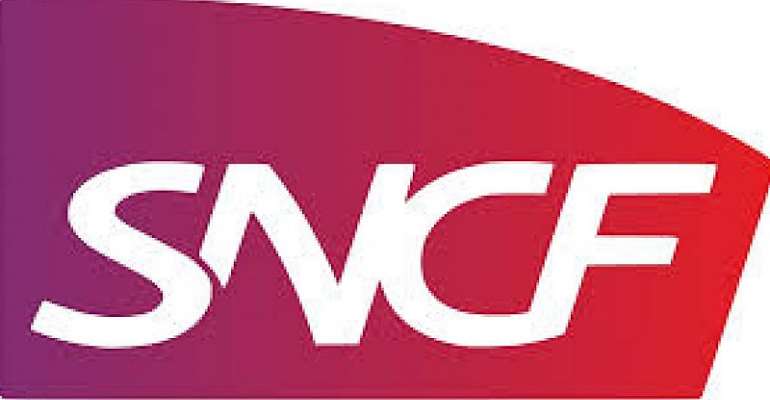 A woman and three children were killed Monday when a train smashed into their car at a level crossing in eastern France.

Four people on the regional train travelling from the city of Reims to Epernay in the Champagne region suffered minor injuries in the crash in Avenay-Val-d'Or, the local police authority said in a statement.

The eldest child killed, aged around 10, was the driver's daughter while the other two were "very young", mayor Philippe Maussire said.

The driver of the train is in shock, he told AFP.
A manager at French rail operator SNCF said the crossing was closed when the car smashed into it, and that the company was not aware of any "malfunction".

He added that the crossing was not in a high-risk zone.

France's Transport Minister Elisabeth Borne announced plans earlier this year to improve safety at level crossings, including cutting the speed limit around some of the country's 14,500 level crossings.

Sixteen people died at level crossings in France last year, down from 42 in 2017