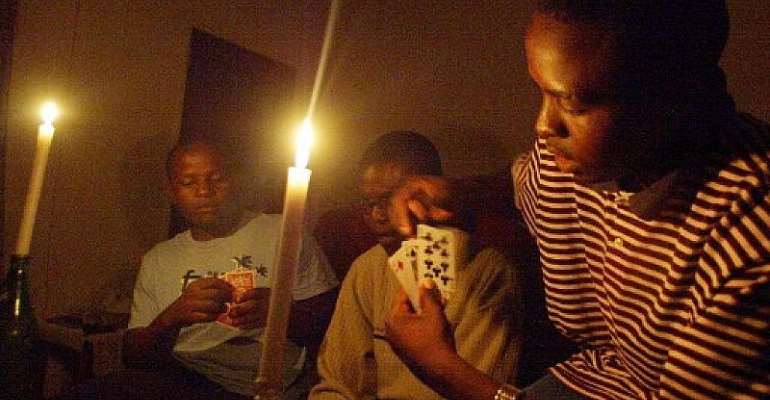 Zimbabwe's official inflation skyrocketed to 175 percent in June, according to official data released in Harare, the capital, on Monday, sparking concerns that the former southern African breadbasket could collapse economically.

"The year-on-year inflation rate for the month of June 2019 as measured by the all items consumer price index stood at 175.66 percent while that of May 2019 was 97.85 percent," the Zimbabwe National Statistical Agency said in a statement.

Ten years ago, hyperinflation hit Zimbabwe at 500 billion percent when the economy collapsed, causing the country to abandon the Zimbabwe dollar.

During that period, household staples such as bread and corn were scarce, and motorists had to line up for petrol, issues that have recently worsened over the past year since President Emmerson Mnangagwa was elected.

Although Mnangagwa pledged economic prosperity after the ouster of long-time strongman Robert Mugabe, economic conditions are worsening. Part of Mnangagwa's plan was to attract foreign investment in order to revitalize a sagging economy, and stimulate growth.

Millions of Zimbabweans have left the country over the past 20 years, many going to neighbouring South Africa in search of jobs, an exodus that continues under Mnangagwa.

The US dollar was instituted as the national currency in 2009 by the power-sharing government during the last economic meltdown, but the government has officially banned the use of US dollars and other foreign currencies, including the South African rand.

Two local currencies have been promoted in its place bond notes, and electronic RTGS dollars, which are considered the new Zimbabwe dollar, even though they are not yet in paper form.