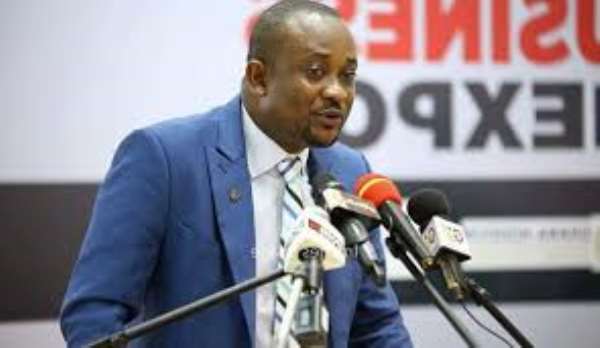 According to him, his government inherited huge debts from its predecessor and is confident that government will clear the mess overtime so Ghanaians can have better lives.

The Deputy Minister noted that "The NDC went to the IMF for policy credibility and did not employ and as a result of that it created a massive backlog.

The demonstrators who were made up of politicians, fishermen, farmers, car dealers, unemployed youth among others marched through the principal streets of Accra registering their displeasure.

But the Deputy Information Minister indicated that his government after assuming office has managed to employ competent health workers who work dawn to dusk ensuring that lives are saved on daily.

"In the sector alone, this administration has since assumption in 2017 has employed lots of people into the health services as compared to the backlog from between 2012 and 2016 of which saw the NDC in power," he stated.

He called on the general public to refrain from any political demonstration organised by the NDC adding that they are the reason for the high rate of unemployment the country is battling with.

"It is this same government that has caused the current unemployment situation during their time. I am amazed the same NDC is leading this demonstration," Mr. Hadzide emphasised.