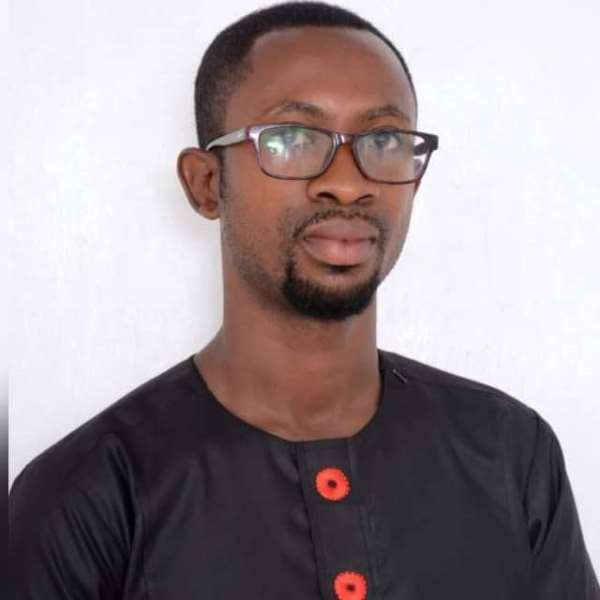 Asare Bediako Seth, the New Patriotic Party (NPP) Bono Regional Communications Director, has describe as lies and propaganda being peddled by the opposition NDC regarding the achievements of the President Akufo-Addo led administration over the last two and half years.

He wondered why these elements keep deceiving themselves and their followers that nothing has been achieved by the current government, saying; “they have eyes but cannot not see.”

In a press release issued in Sunyani, Mr. Asare Bediako, who is popularly called ABS, noted that until the restoration of hope by the NPP government, the future for the youth was dark and bleak to the extent that people who struggle to feed their families coupled with payment of children school fees were not certain about their future.

“In our quest of restoring hope, we made promises in our 2016 manifesto to the good people of Ghana. Our promises would have appeared to be very ambitious promises. While it still seems ambitious to the NDC, the Nana Addo-led Government has demonstrated a very high commitment towards delivering on its promises”, he said in the statement.

He continued, “It must be placed on record that government absorbed all fees of 353,053 approved by the Ghana Education Service Council for first-year students”, he further added.

On the Special Development Initiative such as One Village One Dam, $1 million per Constituency, construction of a number of projects under the Infrastructure for Poverty Eradication Programme (IPEP), he stressed that they are at various stages of completion.

The projects, according to him, are one thousand of 10-seater water closet community toilets, 1,000 Community-Based Limited Solar Powered Mechanized Water System and 570 Dams completed and used by farmers in the five regions of the north.

“On Railways, there is a massive rehabilitation works on the existing 56km narrow gauge line from Tarkwa through Nsuta corridor, as well as the 70.8km gauge sections of the Eastern Railway Line from Accra to Nsawam and Accra to Tema,” ABS indicated.

He also said under the Nation Builders Corps Initiative, a total of 100,000 unemployed graduates have been recruited to assist service delivery needs in the health, education, agriculture, technology and governance as well as to drive revenue mobilization.

Also, “government promised to restore the Teacher Trainees Allowance and that has been restored to cover 49,000 teacher trainees from 41 public Colleges of Education.”

“The NPP promised to abolish taxes that are classified as nuisance taxes and that has been fulfilled. Examples of some of the abolished taxes include 17% VAT/NHIL on domestic airline fares, abolished Import Duties on specified spare parts, 5% VAT/NHIL on Real Estate Sales, and abolished Levies imposed on Kayayos by the Local Authorities and many others.

“With these and more achievements, the ordinary Ghanaian will be the good judge finally on December 7th 2020. We are very confident that the good people of Ghana who have tasted “sweet and bitter” will give us the second mandate to rule this country and lead it to the promise land," he emphasised.

'Pushing for nuclear power in Ghana is wasteful and ill-advi...
40 minutes ago