At least 26 killed in hotel suicide attack in Somalia 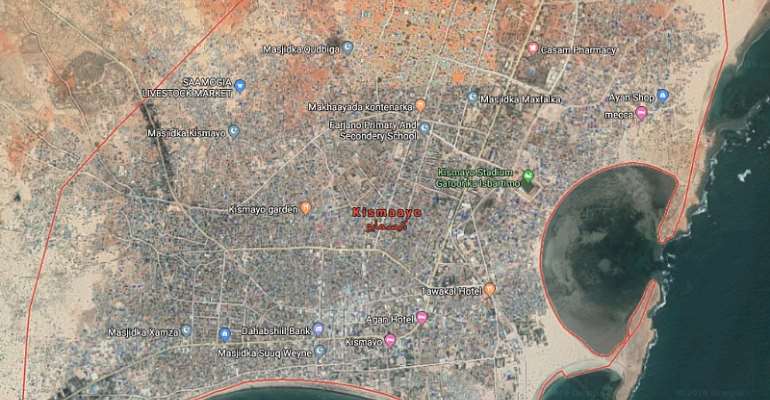 At least 26 people, including many foreigners, have been killed and 56 injured in a suicide bomb and gun attack on a hotel in Kismayo where a political gathering was being held.

A presidential candidate for the upcoming regional elections and a prominent Canadian-Somali journalist were among the dead.

More than 50 people were wounded.
Somali forces ended the all-night siege in the southern port city of Kismayo on Saturday morning. At least four Shabaab gunmen attacked the Medina Hotel, popular with politicians, on Friday evening, after a suicide bomber drove a vehicle loaded with explosives into the building.

The siege lasted more than 14 hours before troops shot dead all the assailants inside the hotel compound, according to local police.

Hussein Muktar, who witnessed the attack, said: “The blast was very big. There is chaos inside; I saw several dead bodies carried from the scene, and people are fleeing from the nearby buildings.”

Canadian journalist Hodan Nalayeh, founder of Integration TV, and her husband, Farid Jama Suleiman,  and Mohamed Omar Sahal, an SBC TV correspondent based in Kismayo, died in the attack, according to Mogadishu-based independent radio station Radio Dalsan. Naleyeh had recently returned from Canada.

They were the first journalists to be killed in Somalia this year, the association said.

Somalia's al-Shaabab claimed responsbility for the attack. It has fought for more than a decade to topple the Somali government and often uses car bombs to infiltrate heavily fortified targets like the hotel in Kismayo, which has been relatively quiet in recent years.

The militant group, estimated to number between 5,000 and 9,000, continues to control swathes of rural Somalia despite losing many strongholds across the country including areas of the capital, Mogadishu.

Amisom, the African Union Mission in Somalia, is gradually downgrading its troops ahead of a full withdrawal due in 2021.