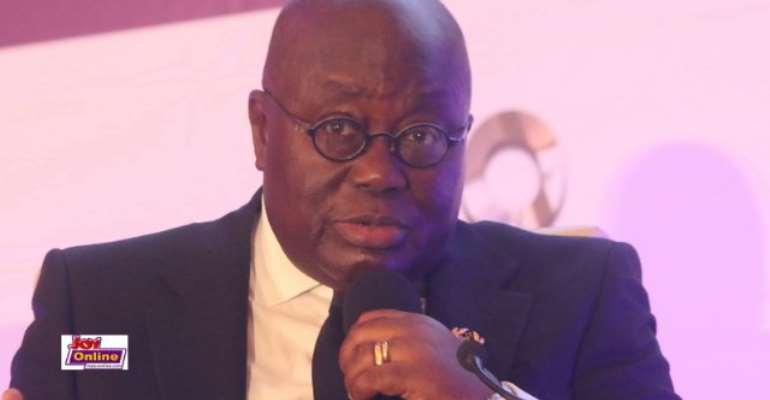 The Akufo-Addo administration said the NDC left judgement debts of over â‚µ482million.

The Finance Minister said in total, they have had no choice but to pay 42% of the outstanding debt, which is approximately 94 million yearly, due to the garnisheeing of our accounts and the renegotiations held.

This was in response to a question by MP for Mion, Mohammed Abdul-Aziz, who asked the Finance Minister how much the government had paid in judgment debt from January 2017 to date.

Mr. Ofori Atta further explained that the government’s approach to renegotiating most of these default judgments yielded in the state saving in excess of â‚µ200 million. 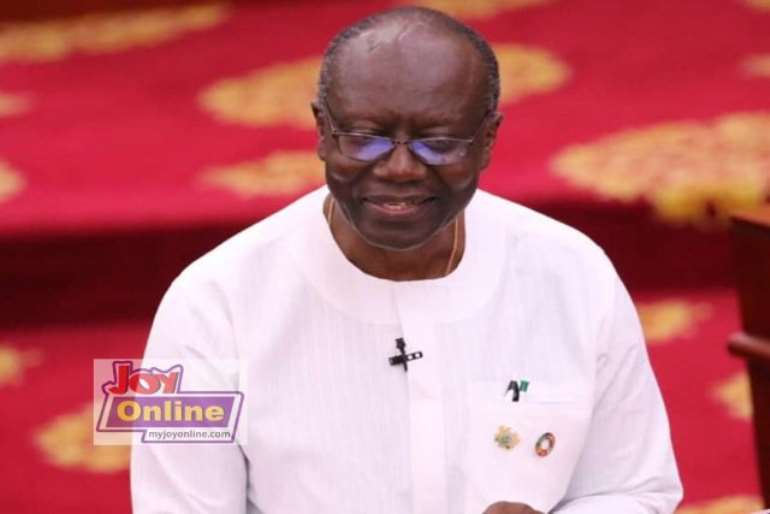 “For example, on one instance we managed to save the taxpayer â‚µ90million through ngotiations. In another instance, we negotiated a savings of â‚µ130million on a claim of over â‚µ180million,” he revealed.

The debts were incurred following court orders for breaches of contracts, largely compensations for personal injury claims and acquisitions, which cannot be ignored.

However, the Minority has described the Minister’s response as dissatisfying. Members of the opposition NDC say the responses lacked detailed information to enable them to discuss the issue from informed positions.

Spokesperson on Finance, Ato Forson who is also the MP for Ajumako-Enyan-Esiam Constituency in the Central Region, demanded to know if the beneficiaries included corporate organisations such as Bankswitch, McDan Ltd as well as former Attorney-General, Martin Amidu, who is now the Special Prosecutor. 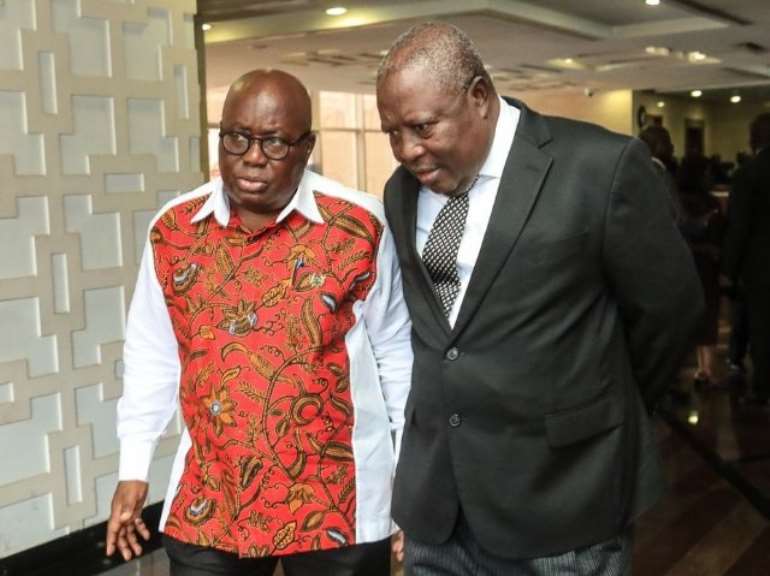 Mr. Amidu -who single-handedly led the crusade against the state paying â‚µ51million to businessman Alfred Woyome in default judgement- had sued for damages and costs, over his “unlawful dismissal” from late President John Atta Mills’ government in 2012.

In the case of Bankswitch Ghana Limited which Mr. Forson alleged, was paid â‚µ80m as judgement debt, had already been paid a sum â‚µ286million prior to the NDC exiting office, after the company won a case against the state. 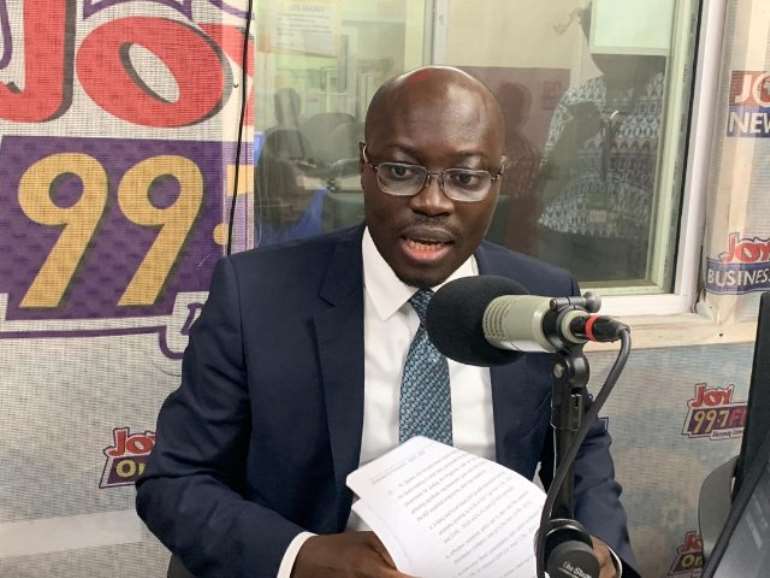 “So for some someone to go out there and pay additional â‚µ80m…it is important for us to be aware,” he argued

But “unfortunately, he failed to give us that information,” he argued.