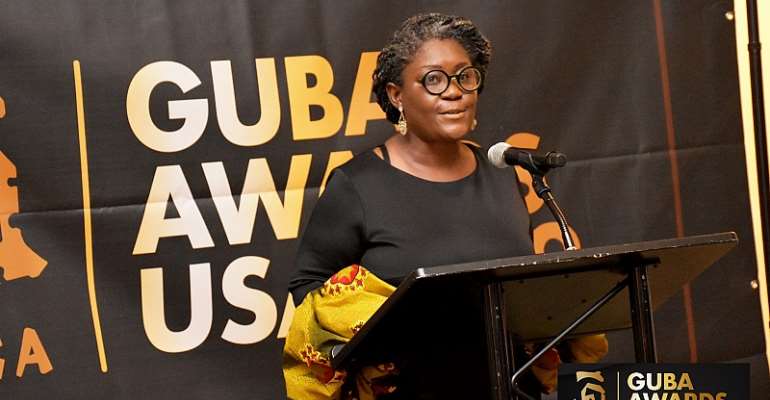 Nominees for the United States edition of the GUBA Awards has been announced.

The announcement took place on Thursday the 11th of July 2019 at the press launch held at the United Nations, New York.

The press launch is a lead up to the awards which is scheduled to take place on Thursday the 26th of September, 2019, 6pm at The Pierre, A Taj Hotel in New York, USA.

GUBA Awards seeks to reward, celebrate excellence and innovation of African individuals and organisation in the diaspora and Africa, working to the advancement, empowerment and progression of the African community in the Diaspora.

Following the success of GUBA UK over the past decade, GUBA Enterprise is extending internationally and taking root in the United States of America to put the spotlight on the Diaspora within this pantheon community.

Significantly this year, GUBA’s award ceremony will also place emphasis on the Sustainable Development Goals (SDGs) and will be held under the theme: "African Diaspora, the Catalyst for Growth and Innovation."

In addressing the theme, the awards will center on the Sustainable Development Goal (SDG) 17, to strengthen global partnerships in achieving the ambitious targets of the 2030 Agenda.

The organisations to be awarded on the night, are also playing vital roles in the fulfillment of the many SDG goals. In addition, the GUBA Awards USA’s recognition of the “Year of Return”, will be one of the many avenues of championing GUBA’s ‘unity impetus.’

Addressing the audience at the GUBA Awards press launch, CEO and Founder of GUBA Enterprise, Dentaa Amoateng MBE stressed on the importance of the theme.

“GUBA firmly believes that partnerships between Africans in the Diaspora and in the continent of Africa is critical to the attainment of development and by extension the realisation of the Sustainable Development Goals. As an organisation, we make it our mission to play a crucial role in achieving the targets set out in Agenda 2030," she added.

In her opening remarks, Ambassador Martha Pobee Permanent Representative of Ghana to the UN and board member of GUBA, spoke on the parity of GUBA’s work and current efforts towards development.

“I see the relevance of this theme and the recognition of the ‘Year of Return’ as it captures the spirit and journey of Africans over the last 400 years. It also does so without dwelling on the negativity of it, but rather on the development and growth.

"Furthermore, the recognition being given to the positive contributions of Africans in the diaspora to development, complements initiatives towards the realisation of the UN Secretary-General’s call for the development of creative ways, in promoting the International Decade for People of African Descent currently being observed till 2024.

"One of the key areas of the SDGs and Year of Return is partnerships, and GUBA is one of the great examples of the importance of building partnerships with people of African descent. Ghana missions is pleased to be associated with this event to support GUBA, their work relates directly to the efforts being made to address issues and encourage the African community," Martha Pobee intimated.

The GUBA Awards launch was hosted by the brilliant Joselyn Dumas, graced with the national anthem sang by talented artist Efya and music by DJ Akuaa.

The launch was well attended by high profile guests including GUBA Advisory Board members Cynthia Quarcoo and Dr Yvette Appiah, and representatives from the Namibia and Liberia embassies.

Alongside the five voting categories announced, ten Black Star Award recipients were also unveiled. Black Star Awards are presented to individuals who have successfully excelled within their fields over a period of time.

The nominees for the GUBA Awards USA 2019 are as follows:

GUBA CHARITY OF THE YEAR AWARD

GHANAIAN ASSOCIATION OF THE YEAR AWARD

To vote for any of the above categories, kindly visit www.gubausa.com/voting Voting ends on Sunday the 11th of August 2019.

Winners will be announced during the awards ceremony at The Pierre, A Taj Hotel, New York on Thursday the 26th of September 2019. 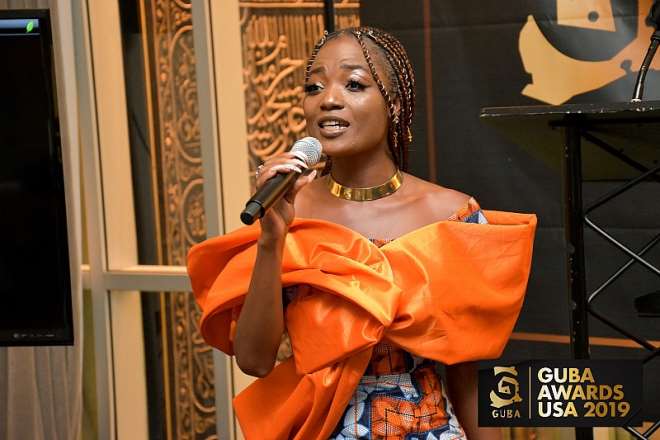 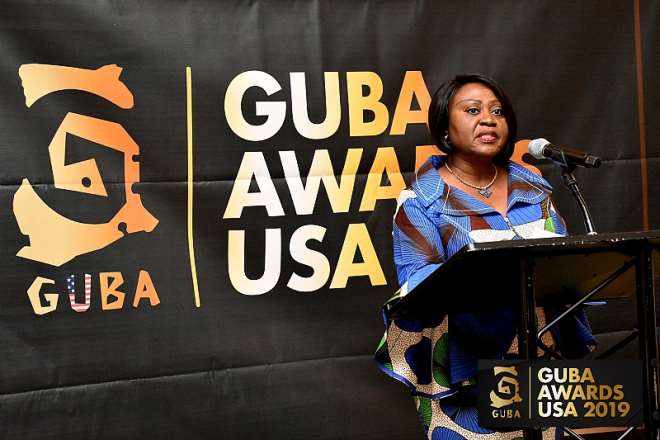 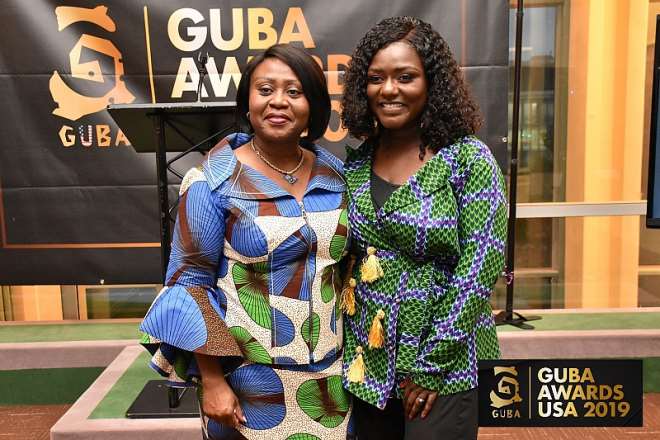 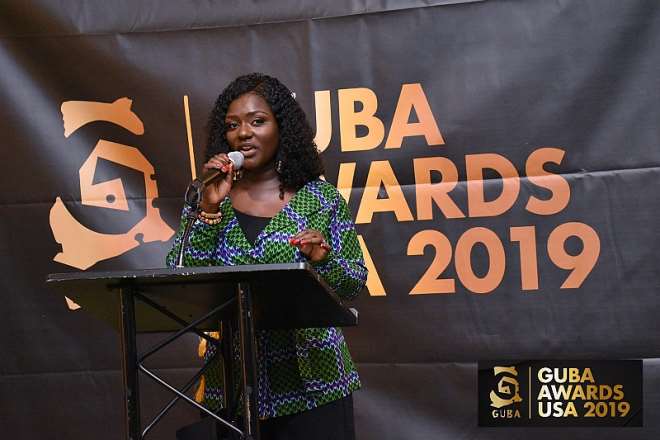 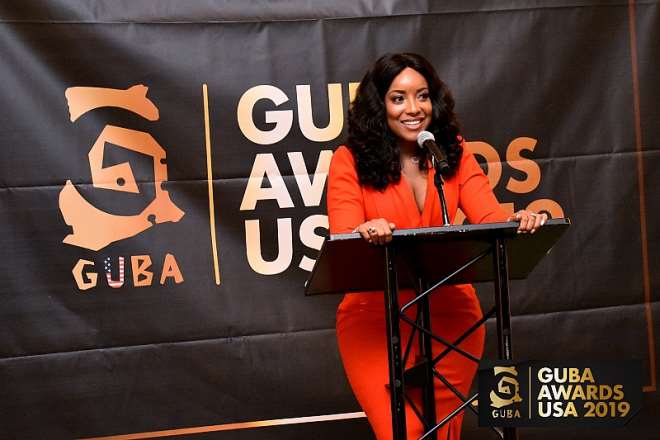 Payments Made To Customers Of Collapsed Banks, Others Must B...
42 minutes ago