What’s The Guarantee That Menzgold Victims Will Get Back Their Investments? 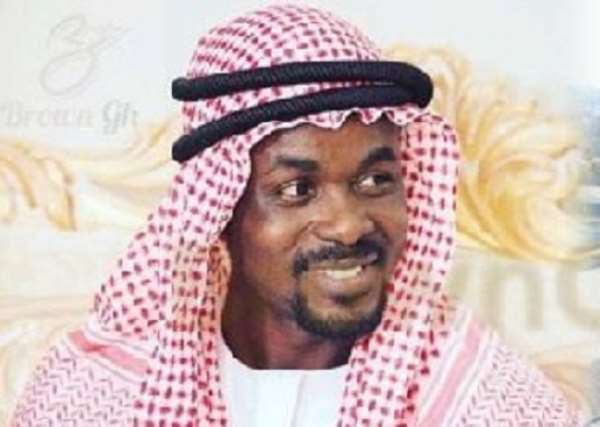 It’s now the headlines in almost Ghanaian newspaper that Nana Appiah Mensah, the Chief Executive Officer of Menzgold Ghana Limited, is now under arrest, after he arrived in the country from Dubai. According to state prosecutors, he has defrauded 16,000 people of GH¢1.68billion.

Already, the victims are finding ways to get back their money but the question is: how can a collapsed banking institution refund money to its victims, especially in Africa, a continent that such cases are difficult to deal with due to weak judiciary systems?

The situation of the victims is something very hard to comprehend, especially since Menzgold is not for the government but a private financial institution. Banks which belong to the government, during a financial crisis are usually saved by the state.

Since Menzgold is a collapsed private banking institution, what’s the guarantee that the victims will get back their money?

In Italy, the Ministry for the Economy, which regulates the repayment methods for cheated savers of failed banks, implemented automatic compensation for those who lost their money through scammers at the bank but this can never be possible in Ghana.

In such situations, to pay the highest cost is always the savers or victims who have invested in those banks. This is a very difficult case for the collapsed financial company, the victims and the court.

Time will tell if the court will rule in favour of the victims to be compensated because many of them are in financial distress.