Fossil Of Fishes Found On Mountains... The Hard Truth Science Is Dodging! 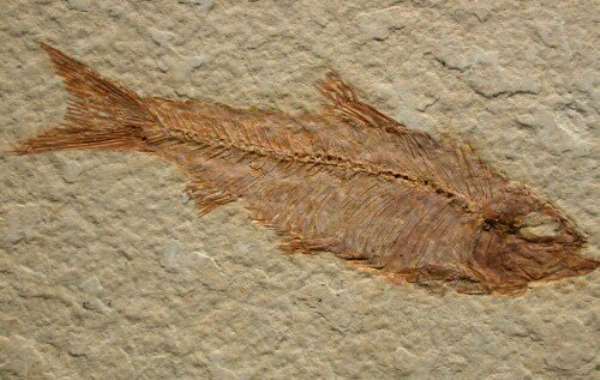 Hello my Atheist/Evolutionist/Scientist friends, I hope all's well. Please help me and Creationists understand this in EVOLUTION:

It is about the fossil evidence you depend on to support the evolution theory. Much as science has been so invaluable in our human lives, scientific research as a human activity, is prone to have errors and shortcomings that are later amended or awaits rectification. With evolution for example, fishes and other aquatic life don't fly or walk, the only palpable explanation to see a whale's fossil on a mountain is the possible "entrapment" of it (dead or alive) from a receding/drying up sea.

Indisputably, water that can contain a whale would be the sea, but seas are not found on mountains! In that case, the only "sea" that comes readily to mind is the FLOOD which covered the whole earth as recounted in the Bible. As for the various levels of earth's stratum that fossils are discovered, it is notice that on an uneven land surface, some fossils will be higher or lower than others and the soil type around any of the dead animal/human will make them different in their properties/state. They all perished in same period of about forty days if continuous torrential rain worldwide backed by water from underground.

References like this one below, abound on the internet.

Please check the whole biblical account of THE FLOOD at Genesis chapters 6-9.

With your science orientation, please do not fail to note also the dates and details of the account of the flood (as referenced from Noah's birthday) even in those days!

Well, need I say more than that let us truthfully take a second look at EVOLUTION and CREATION, bearing in mind that even science only discovers, studies, and reports what is in nature (created by God or "Big Bang") already.