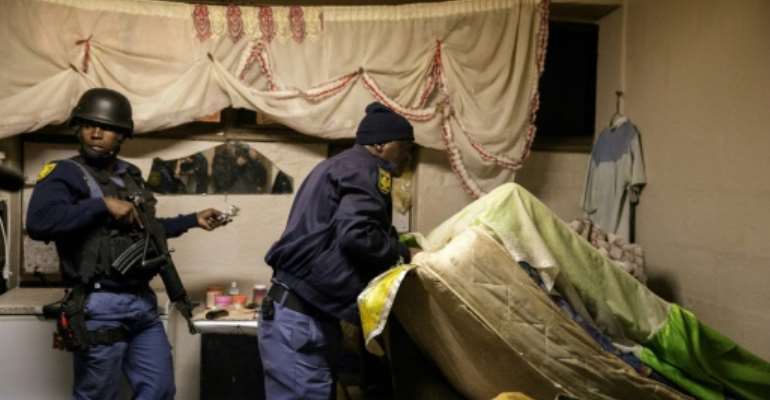 South African soldiers will deploy in Cape Town's crime-ridden townships after a surge of shootings, gang violence and murders in one of the country's top tourist destinations, the head of the defence forces said Friday.

They will bolster the city's struggling police force for three months, patrolling on foot and in vehicles through districts identified as criminal hotspots.

Soldiers have been used in similar missions in Cape Town before but violence has peaked in recent months in the sprawling townships of the Cape Flats area, one of the most violent places in South Africa.

General Solly Shoke, chief of the South African National Defence Force (SANDF), said the military "will deploy a battalion with support elements during the operation."

The size of the deployment was not revealed nor the start date, expected to be within days. 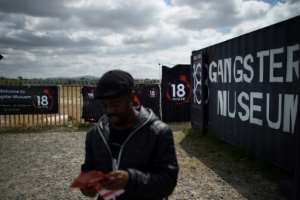 There is even a gangster museum in in Khayelitsha, a large sprawling settlement about 35km from the city centre. By RODGER BOSCH (AFP/File)

Neighbourhoods including Bonteheuwel, Delft, Hanover Park and Philippi East have been plagued by gang-related violence, with the much-criticised police force unable to impose order.

"We believe that by the time that time comes, we would have normalised the situation and we'll sustain that through normal policing," he said.

According to Cele, murders in the Western Cape province, which includes Cape Town, increased by 6.3 percent from 3,729 to 3,963 during the year to April 2019. 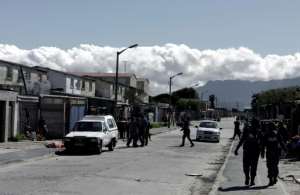 Cape Town has the highest murder rate in the country. By PIETER BAUERMEISTER (AFP/File)

Cape Town, an international tourist destination with stunning coastal and mountain scenery, has the highest murder rate in the country, according to the latest official crime figures.

The main opposition Democratic Alliance party, which has governed the Western Cape since 2011, welcomed the temporary military intervention saying it was long overdue.

"Countless mothers have buried their innocent children and life in these communities has been a never-ending nightmare," it said in a statement. 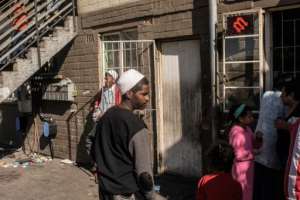 Youth unemployment is over 50 percent in many poorer parts of South Africa, which is the most unequal country in the world according to World Bank measurements.