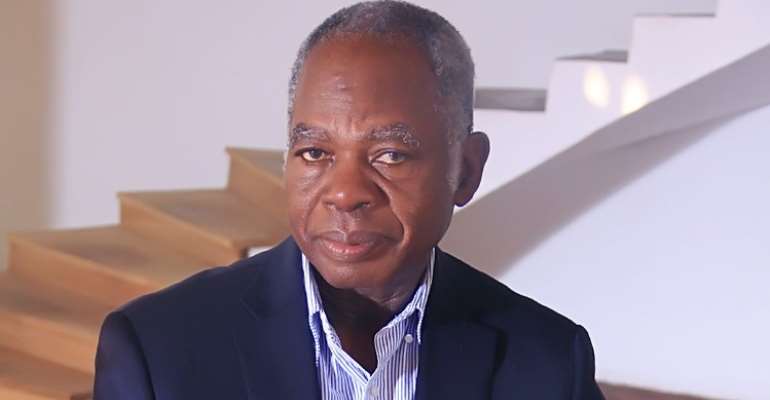 The People's National Congress (PNC) has put together a 15-man team to work towards the party's congress ahead of next year's presidential and parliamentary polls.

The committee has a former MP, David Apasera and Cycil Rhodes as chairman and secretary respectively. The committee members have been tasked to complete their work so that the congress can possibly take place in May next year, Daily Guide has learnt from a source within the party.

Barring unforeseen developments the party's National Executive Committee (NEC) will be meeting on Saturday 13th July 2019 to deliberate upon relevant matters to the pending congress.

The PNC which once boasted of four MPs has none today.

Whether or not 74-year-old Dr. Edward Mahama would try the presidential slot for the party once more is a subject of speculation within and without the party.

Two dyed-in-the-wool members of the party, David Apasera and Henry Haruna Asante it seems are interested in contesting the chairmanship position.

A party whose sources of funding are dried up will not find the task ahead of it smooth-sailing because congresses in particular are cash-intensive.

In previous times the party could rely on the largesse of another political grouping for such funding.

The party's executive elections could take place in the Western Region as the presidential holds in the Eastern Region.