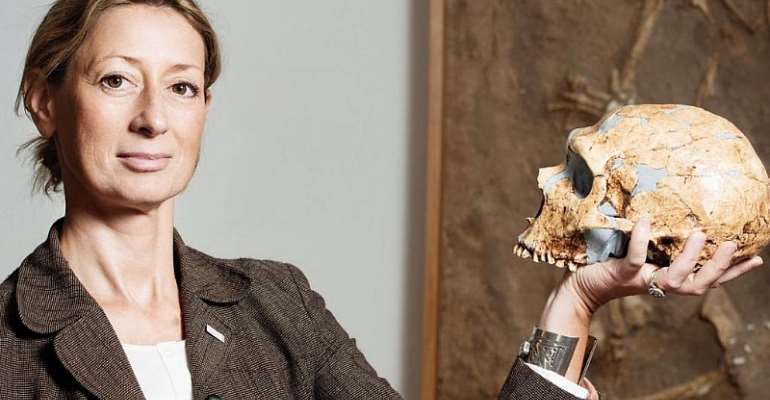 A 210,000 year old skull in southern Greece is shaking up the general theory of human evolution from Africa into Europe.

The findings of the discovery were published in the journalNature on Wednesday by a team of scientists headed by Professor Katerina Harvati-Papatheodorou.

It has called into question the true predecessor of the modern human into Europe.

Two fossils from 1970s
Two fossils of human skulls were found in the late 1970s in a cave called Apidima in southern Greece.

The two skulls were labelled Apidima 1 and Apidima 2 and were found inches apart in a crevice, which led scientists to assume the skulls were of the same age.

Without the proper materials to date or analyse the items at the time, they were put aside.

Fast forward some 40 years later and a technique called U-series radiometric dating, or Uranium-thorium, has been able to accurately identify the dates of the fossils.

Significance of finding
It is believed that in Europe, the Neanderthal was the dominant human followed by modern human, the Cro-Magnon.

But the discovery of the second, even older skull means modern humans began leaving Africa for Eurasia much earlier than previously thought, according to the report's authors.

It also suggests that these early modern humans had contact with Neanderthals, who were extinct some 40,000 years ago, after the arrival of Cro-Magnon in western Eurasia.

Does history need to be rewritten?
Not quite.
But as is the case with everything scientific, more data is needed before the findings can be considered fact.

In this case, it is a single data point: one single badly damaged partial skull that has a lack of archaeological context, as the report stresses.

There is little else to back the claim. There are no artefacts relating to this time period such as tools or burial rituals that clearly spell out an early modern human presence.

What would help? If a second Homo Sapiens fossil of similar age was also found somewhere in this part of the world.

“Right now it is an outlier," Melanie Lee Chang, an evolutionary biologist specialising in human evolution told the Washington Post. "It could be that there are whole lot of specimens in cabinets that people haven't looked at in a while and will go back and reinterpret like this. But I'm not willing to sign on to all of their conclusions here.”

NDC Prepared And Sprayed Concoction On NPP Agents At A Regis...
4 hours ago

Dozens Of Ivorians Arrested For Participating In Voters’ Reg...
4 hours ago