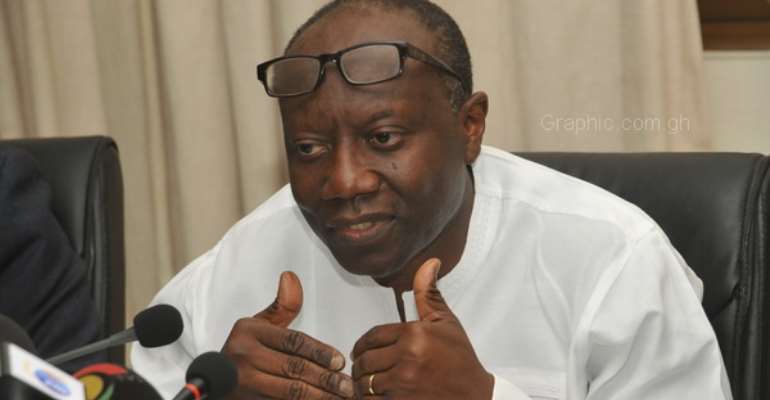 Finance Minister Ken Ofori-Atta has revised the date he is expected to present the Mid –Year Review and the supplementary budget to Parliament.

The Finance Minister is now likely to do the presentation on July 24 instead of the initial July 17.

The Chairman of Parliament’s Finance Committee Dr Mark Asibey Yeboah told Joy FM the date was reviewed because the Finance Ministry has a lot of work to do on the estimates—a fair reason for the new date.

He said this would give Parliament at least one week for the required scrutiny by the finance committee and Parliament as well.

Ken Ofori Atta has disclosed that government has put in place plans to review the luxury vehicle tax introduced in the 2018 national budget.

Under the law, vehicles with engine capacity above 3.0 litres are charged fees ranging from GHS1,000 and above.

The law has been criticized by car dealers and vehicle importers, arguing that it has increased their cost of doing business.

Finance Minister Ken Ofori-Atta assured that government has listened to the concerns of Ghanaians and will make changes to the law in the mid-year budget review scheduled for next month.

"We have received quite a bit of feedback from the implementation of that but we did go through a lot of stakeholder discussions before that occurred and so we are almost coming to a year of implementation and therefore we look to review it so that concerns are taken care of but the law is there and I believe is a good law," he emphasised.