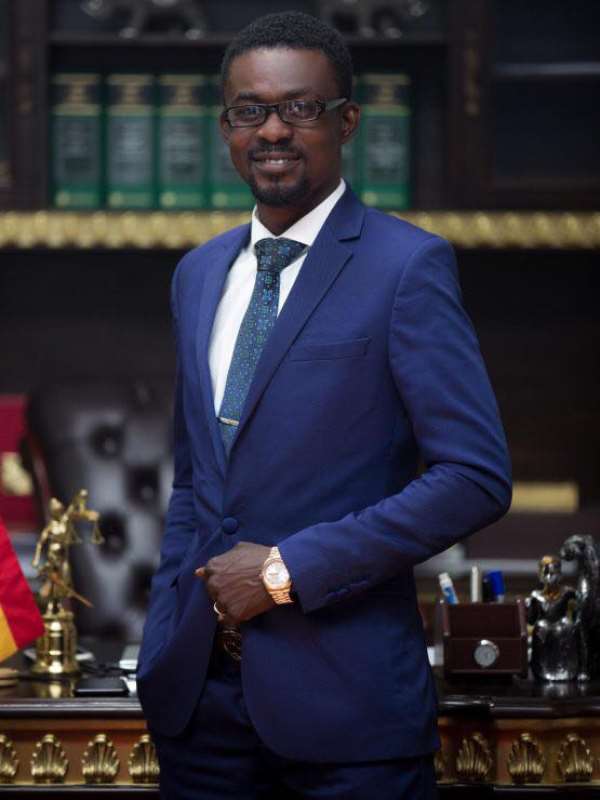 Information reaching us is that the embattled CEO of Menzgold, Nana Appiah Mensah who arrived in the country this morning after more than a year and half absence has been detained at the CID headquarters.

He was arrested with a warrant and driven straight to the CID Headquarters when he touched down on an Emirate Airline.

Our sources reveal that he is likely to be arraigned before curt on Friday July 12, 2019 though specific charges to be pressed against him are currently not known.

An Accra Circuit Court in January this year issued an order for the immediate arrest of all Directors of Menzgold Ghana.

The warant to arrest which was signed and issued to the police in respect of four main directors of Menzgold had warrant number 01/19, 02/19,03/19 and 04/19, requiring the police to locate and arrest immediately four persons; Nana Appiah Mensah, Rose Tetteh, Benedicta Appiah, and Abigail Mensah wherever they are. They are to be arrested owing to their various roles in the founding and operation of Menzgold Ghana as registered at the Registrar-Generals.

The warrant stated to the police: “You are hereby ordered in the name of the President forthwith to apprehend the said Nana Appiah Mensah and produce him before court”. Separate warrants were issued for all four.