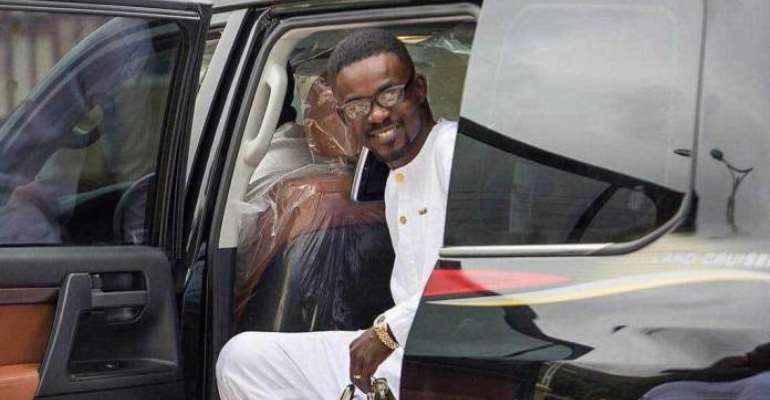 The embattled Chief Executive Officer (CEO) of Menzgold, Nana Appiah Mensah has arrived in Ghana after being acquitted of fraud in the United Arab Emirates.

Appiah Mensah, popularly known as NAM1, has been in the gulf country since last year for a botched-up gold deal.

He is reported to have touched down at the Kotoka International Airport at noon and he is currently in custody at the Bureau of National Investigations (BNI) for interrogation.

The Supreme Court in Dubai on Tuesday, 2 June 2019 ruled that Horizon Royal Diamonds must refund $39 million worth of gold NAM1 supplied to them.

The court also reportedly ordered the Dubai-based company which called for his arrest and later prosecution, to pay him all outstanding debts.

Customers of Menzgold have been clamoring for the arrest of Nana Appiah Mensah for their locked-up investments.

In January, an Accra Circuit court issued a warrant for his arrest on charges of defrauding by false pretense.