11 dead as boat capsizes in Niger 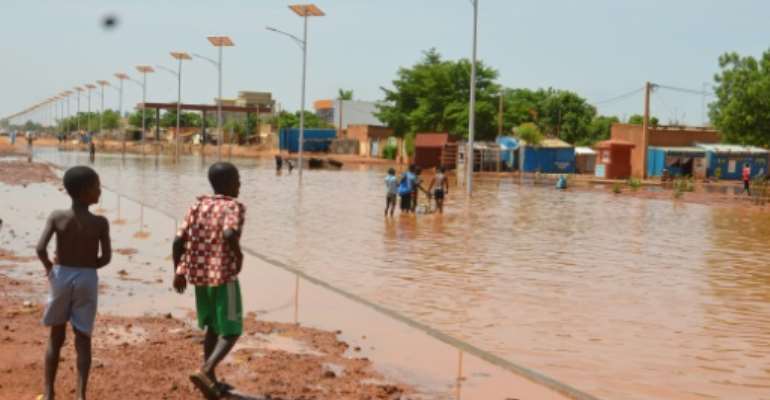 Eleven people drowned Thursday when their boat capsized on a river in central Niger, the governor of the region told AFP.

The accident happened near the town of Maradi, said governor Zakari Oumarou of the Maradi region near the border with Nigeria.

"Three or four passengers" of the boat were also reported missing, a local source added.

The Goulbi is a seasonal river that originates in Nigeria.

"In the rainy season, the Goulbi cuts off the roads, obliging inhabitants to take small boats to go from one place to another," a resident told AFP.

In June, the UN warned the Sahel desert country risks floods affecting as many as 170,000 people this rainy season, which lasts about three months.

The year before, 56 people died in flooding which affected some 206,000 people in total.

Resignation Not Part Of Our Covid-19 Laws, Prosecute Carlos...
24 minutes ago