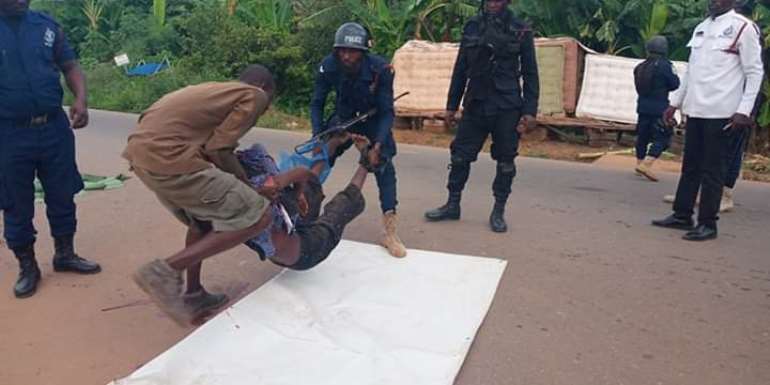 Tuesday 9th July, 2019, Odumase-Krobo: The family of 23-year-old Thomas Narteh Partey who was shot dead by the Police at Odawnor near Agormanya in the Lower Manya Krobo Municipality in the heat of the disagreement over exorbitant electricity bill has issued an ultimatum to the Police Service ahead of the funeral slated for this weekend.

The family said “…if by midday of Friday 12th July 2019 the Police Service refuses to update the family or release the report which was paid for, it may be compelled to take drastic decisions to draw public and national attention to its plight.

According to the family, though it has officially written two letters (dated 10th and 24th June 2019) to the District Commander of the Police Service at Odumase-Krobo and subsequently to the Inspector General of Police (IGP) in Accra requesting an update on Police investigations into the incident, the Police Service has treated the requests with scorn, creating the impression that the family was being taken for granted.

Head of the family, Mr. Winfred Sam Partey said “…we wrote to officially request for the Police report and were made to pay GHC 80 for the processing of the said report one month ago but we have not been communicated to and all efforts to follow up have yielded no result…”.

“Our son was harmless and yet he was brutally murdered; we remained calm and have chosen to cooperate with the service but our peaceful posture is being taken for granted. We won’t hesitate to convey the corpse to the Police station if the Police Service continues treating our simple request – for the report- with contempt. One whole month after putting in an official request and paying for it, the service has not even acknowledged receipt of the letter let alone furnish us with the report to enable us take a decision on the funeral and burial rites of our beloved son. We feel pushed to the wall…”, Mr. Partey stated.

It will be recalled that on Wednesday 22nd May, 2019, one person was shot dead when some residents of the Lower Manya Krobo Municipality took to the street to protest against what they described as overbilling by the Power Distribution Service (PDS) and the police-assisted disconnection exercise in the Krobo area.

Armed policemen who were unleashed on the protesters shot live bullets indiscriminately at the people, instantly killing 23-year-old Thomas Narteh Partey and injuring several others including an 18-year-old basic school pupil (a candidate of the just ended BECE) Ruth Mankattah and a 41-year-old farmer, Kortey Tetteh.

Ruth’s right leg which was penetrated by a bullet was subsequently amputated after spending several weeks on admission at the St. Joseph Orthopedic Hospital in Koforidua. Mr. Tetteh was however treated and discharged. He is presently nursing a bullet wound in the thigh, rendering him immobile. 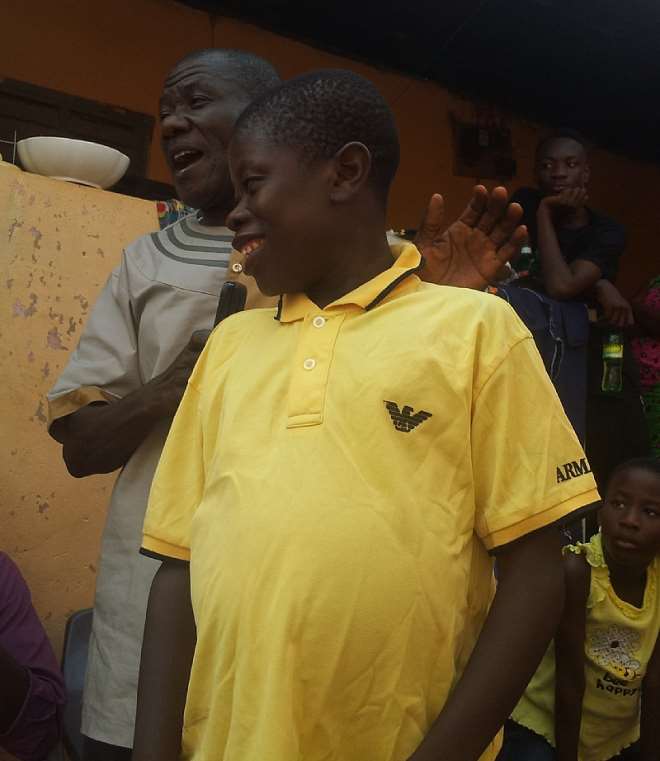