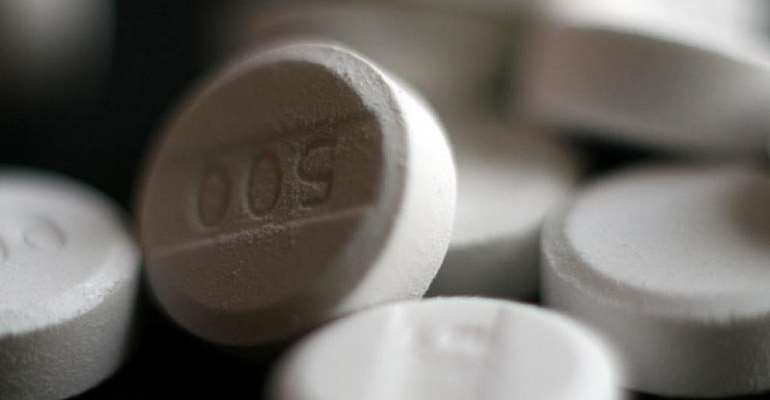 The French health agency which polices the use of medicines says all products containing the painkiller paracetamol will have to carry a warning notice indicating the dangers posed by an overdose of the chemical.

Paracetamol is frequently prescribed by French doctors in the treatment of pain and fever. It is the active ingredient in more than 200 commercially available medicines.

The manufacturers are to be given nine months to change the packaging to comply with the new rules.

Products containing only paracetamol will have to carry the warning "Overdose = Danger" and the statement: "Taking more than the recommended dose can damage your liver", both outlined in red.

The new packaging will also have to indicate the maximum permissible single dose, the maximum intake over a 24-hour period, the minimum delay between two administrations of the product, and a warning to avoid simultaneously taking other products containing paracetamol.

The French medical watchdog agency has stressed that, used correctly, paracetamol is an effective way of controling mild pain and fever. Paracetamol overdoses are, however, the leading factor in liver disease in France.

One billion packets of paracetamol products are consumed by the French every year, a more than 50 percent increase over the past ten years.