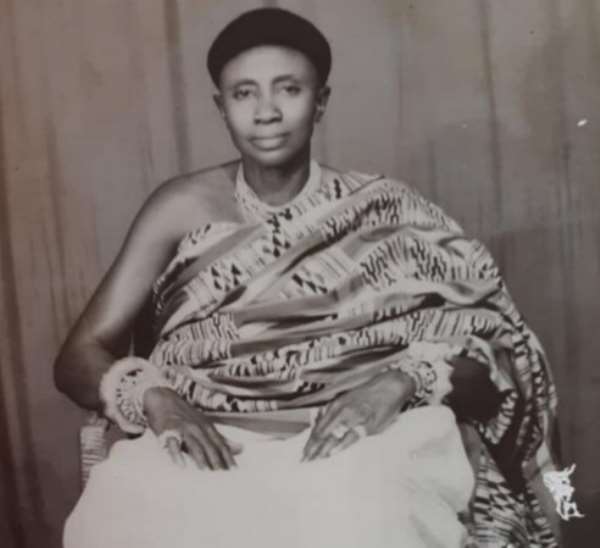 The Asanteman and Otumfuo Osei Tutu Tutu II, the Asantehene, are bereaved.

This follows the sudden death of Nana Adwoa Akyaa aka 'Margaret Tuffuor'.

The deceased was a sister of Otumfuo and she went to the village at age 99.

Reports from the Manhyia Palace indicated that Nana Adwoa Akyaa was unwell.

However, there were signs that she would recover but death laid its icy hands on her.

Her demise is said to have come as a big blow to Otumfuo and the other Oyoko royals.

Sources said the one-week celebration of her passing would be held on Thursday.

“Mourners will visit the forecourt of the Manhyia Palace on Thursday to mourn her.

“Otumfuo, who has lost his sister, would attend the solemn event”, sources said.