Blast from quarry sites are killing us: A cry from Afigya kwabre south

By P.R.O, Youth for Development 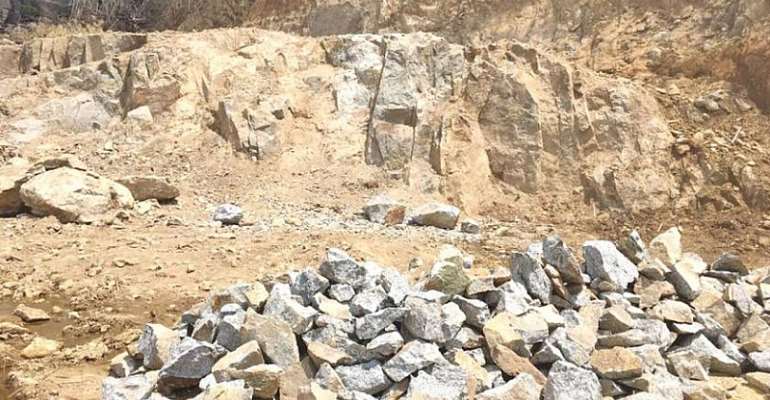 We write this piece with utmost rage as we are being subjected to 'servitude without tranquility'.

Afigya kwabre south headed by Hon. Adu Poku Christian (APC) is one of the most endowed districts in the Ashanti region, Within one town in the district is about five quarry companies which operate on daily basis.

We go through hell any time they blast, We are being suffocated by the chemicals they use, the tremors coupled with the disgusting high-density blasting.

One heck is the death and damages caused by the 'flying stones'. Just recently, a flying stone entered one of the houses at Buoho through the roof and cut a woman who was asleep.

We have been denied of compensations and scholarships from these companies to help our wards but these scholarships cannot be traced as it remains an enigma that is still being unraveled by our duty bearers.

Promises were made by the DCE on his address to the good people of the land but up till now 'the hen hasn't finish sipping water'.

We write to make this plain to our DCE to tell us something sensible or face our wrath as plans are underway to hit the streets in boycotting the operations of the quarry companies.