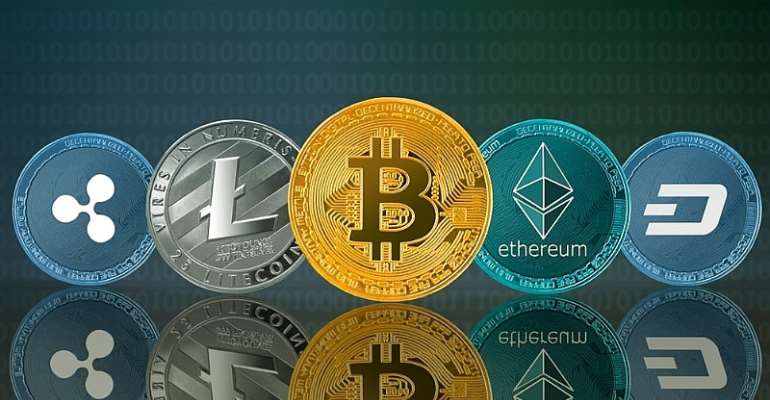 Brussels: A Request for Consultation and Remediation requesting that at least €10 billion in a compensation fund be set aside for victims of cryptocurrency related crime and fraud was filed by lawyer Dr. Jonathan Levy on behalf 30 victims with losses totaling over €15 million on June 3, 2019. The European Union has now responded and Dr. Levy replied.

The EU claims that by January 10, 2020 all crypto currency wallets will be regulated but that victims of crimes totaling tens of billions of Euros will go uncompensated.

The Victims’ lawyer has rejected the EU position and counters that:

We are requesting the Commission reassess its position and address the transfer of billions of Euros of assets into the hands or organized crime at the expense of victims. We also are requesting the Commission independently investigate the consumer related aspects of our Request including but not limited to the roles of false entries on the crypto currency (voluntary association) ledgers such as the “Nakamoto coins,” bitblending, The English Companies House, domain privacy providers, social media and the TLD .io.

According to Dr. Levy, should the EU Commission refuse to consult further on the issue he will escalate the issue using one or more of the legal remedies available to EU citizens.

Full copies of the original claim, the EU response, and the Victims Reply are attached.

We've Not Backtracked; We Still Opposes Intransigent, Headst...
8 minutes ago