Increase In Drug Abuse By The Youth Very Worrisome 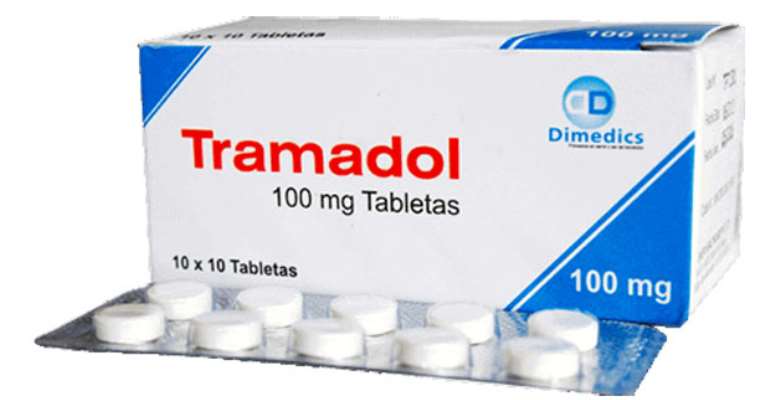 In the early fifties and sixties cigarette smoking was a fashion and only the elite did smoke cigarettes. Even though cigarette was not produced in Ghana, importers brought in stuffs like John Players, Consulate, among others, into the country for sale. Medical doctors, engineers, chiefs, businessmen and other prominent citizens could be seen puffing on cigarettes in their luxurious cars. If you visited them in their homes, the commonest thing you would see were ash trays of different quality and styles of cigarettes.

As the years rolled by, the Pioneer Tobacco Company (PTC) was established in Ghana. Many Ghanaian farmers abandoned the cultivation of the traditional crops and took to the cultivation of tobacco which had a ready market. Because they produced cheap cigarettes like Tusker for Men, New Flight, 555, Embassy etc., many Ghanaians who hitherto could not afford to buy the foreign cigarettes started patronizing these cheap cigarettes. Before we could realize the danger in the smoking of cigarette, people became addicted to it and found it difficult to quit the habit. What drove fears into the hearts of cigarette smokers was the warning given by the World Health Organization (WHO) that “cigarette smoking is dangerous to your health.”

Students in our training colleges and secondary schools also realized that when you smoke cigarette in the night you could stay awake for a long time to 'mine', for which reason they also joined the fray. Because the stuff was not illegal and could even be smoked on the streets and even at places where people gathered, no one cared as we all kept puffing on even in front of respectable ladies and gentlemen. The most interesting thing was that even our girls found it fashionable to smoke cigarette when we used to have 'student jamboree' or end-of-year dance and discotheques.

Then a hard drug called Ecstasy entered the Ghanaian market and the youth got hooked to it. Just swallow one tablet of Ecstasy and you can dance all night long without getting tired. If you were engaged in any menial job, you would work like a donkey. When the effect of the drug gets off your body you turn to look like a bird soaked in water. Few of the youth got hooked to this particular drug because it was not common and it was used by only the youth in the cities and bigger towns. Those living in the villages did not even know that there was a drug called Ecstasy.

Then another one called Barbiturates entered the market which overtook Ecstasy as far as its efficacy was concerned. Then there was this one called LSD – another dangerous hard drug – which destroyed many innocent souls.

As we were struggling to uncoil ourselves from the above mentioned drugs, Heroin and Cocaine entered the drug market. Even though the drugs mentioned above got lost in the market with time, Cocaine and Heroin became the craze of the day. Because it was very easy to cross to Ghana from South America where these drugs were produced, Ghana became the dumping grounds of Cocaine and Heroin. Today, these drugs can be found at every nook and cranny of Ghana. Come to my 'holy village' and see how boys and girls use these dangerous drugs without the least scruple.

What is now worrisome as far as the use of hard drugs is concerned is the influx of a new one called Tramadol. When the Syrian Army raided one of the bases of the Islamic State (IS), they were surprised to find thousands of cartons of Tramadol. When the IS fighters take Tramadol, they value human life like the way we value the lives of fowls. Here in Ghana, those who take Tramadol act like the IS terrorists. Most of the armed robbers use Tramadol. Most of the vigilante groups that we are fighting are users of Tramadol. Drivers of passenger vehicles who patronize Tramadol do not care about human life as they drive carelessly on our roads, killing poor men, women and children at random.

What is most disturbing is that the Ghanaian security forces are still finding it very difficult to find the sources of the supply of these drugs. If we are able to find the sources of supply, we can block the hole so that users will find it difficult to access them. If you take the trouble to visit any 'wee' base to see those who are high on Tramadol, you will regret the day you were born in Ghana. They act like mad dogs and will attack you at the least provocation. Sometimes, they fall into trance with foam oozing from their mouths.

Even though we have hundreds of churches and mosques in the country, we hardly hear them preach against this menace. Let us think again, for we are losing our youth – the leaders of tomorrow – to hard drugs.