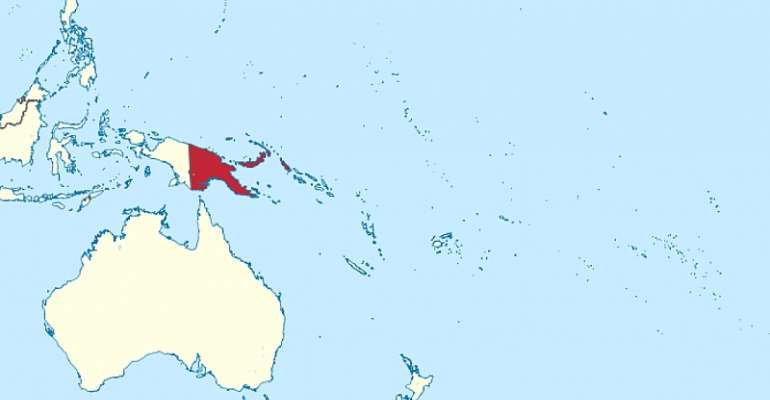 Twenty-four people -- including two pregnant women with their unborn children -- have died in tribal fighting in Papua New Guinea's highlands, prompting the prime minister on Wednesday to promise swift justice.

Local officials said at least 24 people had been killed in Hela province, a rugged region in the west of the country, in clashes between rival tribes over three days.

Highland clans have fought each other in Papua New Guinea for centuries, but the availability of automatic weapons has made clashes more deadly and escalated the cycle of violence.

"Twenty-four people are confirmed dead, killed in three days, but could be more today," Hela provincial administrator William Bando told the French press agency AFP on Wednesday. "We are still waiting for today's brief from our officials on the ground."

Bando has called for at least 100 police to be deployed to reinforce some 40 local officers.

The incident has shocked recently appointed Prime Minister James Marape, whose constituency includes the district where the killings occurred.

He vowed more security deployments and warned the perpetrators "your time is up".

"Today is one of the saddest day of my life," he said in a statement. "Many children and mothers innocently murdered in Munima and Karida villages of my electorate."

In the Karida attack, fighters are said to have hacked and shot six women and eight children -- as well as two pregnant women and their unborn children -- in a 30-minute rampage.

Local media reported the attack appeared to be in retaliation for the ambush and murder for six people earlier this week.