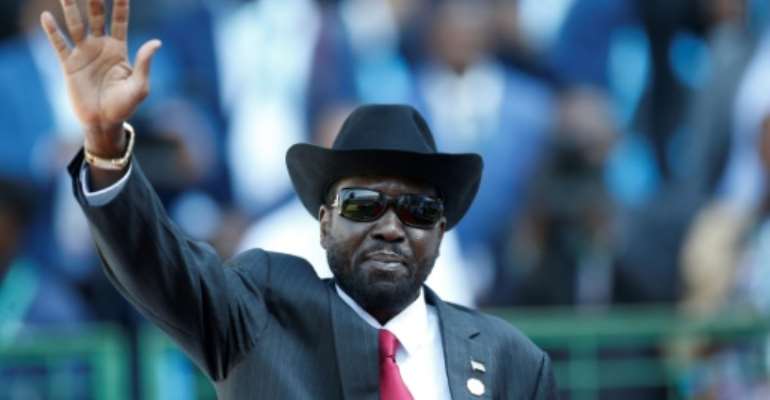 South Sudan President Salva Kiir on Tuesday appealed to his countrymen to "embrace peace" and apologised for his government's mistakes after failing to pay public workers because of an economic crisis.

"My fellow citizens, I want all of us to encourage our sons and daughters to embrace peace and maintain the peace," Kiir said in a speech to mark the country's independence.

South Sudan slid into war in 2013 when Kiir accused his former deputy Riek Machar of plotting a coup.

A peace deal was signed with the opposition in 2018, but the UN says violence in one region has since intensified.

Under the peace accord, a unity government will be set up to enable Machar to return from abroad, but the process has been hampered by quarrels.

Kiir, in a gesture to the opposition parties, thanked them "for their commitment to the peace agreement."

With the oil-rich country struggling financially, Kiir's government has been unable to pay troops and civil servants for months, prompting parliament last month to block the budget in protest.

"I am fully aware that our people are angry because of the difficult living conditions imposed up on them by insecurity and economic hardship," said Kiir.

"(...) I want to sincerely apologize to you my people on my own behalf and on behalf of my government."

The peace agreement was the key to the country's turnaround, he said. 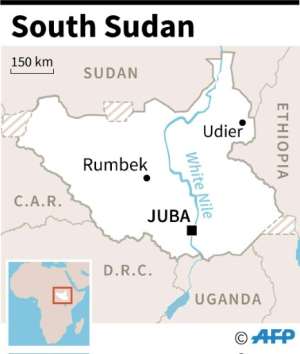 "Security will return to South Sudan, our economy will thrive and we will be able to better deliver important services to our people such as schools, clean drinking water and create jobs for our people," he predicted.

The UN said last week while the peace deal had seen a decrease in violence, fighting in southern Central Equatoria province had continued.

South Sudan -- the world's youngest nation -- has been battered socially and economically by the long civil conflict.

Oil output, which accounts for 98 percent of state income, has fallen by more than half since independence in 2011, when it reached 350,000 barrels per day.

Don’t give me reason to close down schools again – Akufo-Add...
15 minutes ago