Twenty years after Iran's violent schism between people and politics 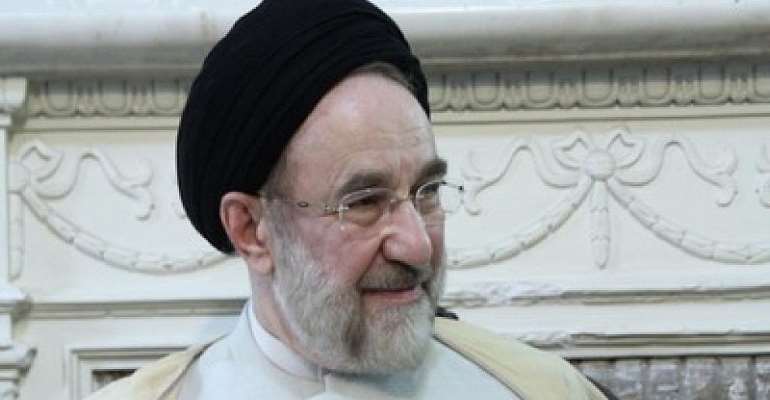 Twenty years ago, a week of student demonstrations paralised Iran's capital Tehran before security forces staged a brutal crackdown and put hundreds in jail. RFI talked to Rouzbek Parsi, head of the Middle East and North Africa Program at the Swedish Institute of International Affairs in Stockholm about the 1999 crisis and its implications for today.

The Iranian student protests of July 1999 were the first popular uprising started by the generation born under the Islamic Republic regime.

The demonstrations came two years after the election victory of Mohammed Khatami, who was seen as a reformist.

He had won a landslide victory thanks to the vote of the young, and “women in particular,” says Parsi.

“It was on the promise of liberalising society. And as he went about trying to do that in various ways, he encountered increasing resistance from the conservative institutions in the country.”

One of the core flashpoints was press freedom and discussions centered around the question of whether the press was to be allowed a freer rein in Iran or not.

Pivotal
When a reformist and pro-Khatami newspaper, Salam, was closed down, students took to the streets.

In the ensuing violence, 17 people were killed and hundreds jailed.

Khatami rejected the violence, saying that he “did not believe that this kind of confrontation with the security apparatus was a winnable fight, nor was it to be recommended,” according to Parsi.

The 1999 protests were pivotal in Iranian politics because they showed that “a certain alienation took place between the reformists who were still steeped in the system, and some of the students who wanted to move faster in reforming and transforming,” according to Parsi, because Khatami never publicly supported the demonstrations.

Guardian Council
The subsequent crackdown showed the “red lines for the conservative institutions appointed by the Supreme Leader rather than elected. And when it came to brute force and violence, and repression, they had all the cards in their hands,” says Parsi.

Conservative institutions, led by the Guardian Council, report directly to the Supreme Leader.

The role of the Guardian Council is not defined in the constitution, but the Supreme Leader allows it to decide on which candidate can take part in what election, a way of countering "the reformist ability to gain power through the ballot,” according to Parsi.

Continuing protests
After 1999, everyone expected the younger generation to be alienated from politics because of the crackdown.

“But ten years later, in 2009, the young were on the streets again. A next generation willing to try to push the line, which they did.

“And they were cracked down on again.
"And after that, everyone said 'it is not going to happen again,' but I think you will see that each generation will pick up the fight again."

Parsi doesn't know if there is much interest in commemorating the protest's 20th anniversary.

“I think at the moment everyone is very much busy with the crisis with the US.

“Maybe for those who see that bigger picture, this is not the most important thing on the agenda for today.”

Apart from that, it is not likely that Iran's security apparatus will allow open manifestations of sympathy for those who died or were jailed in 1999.