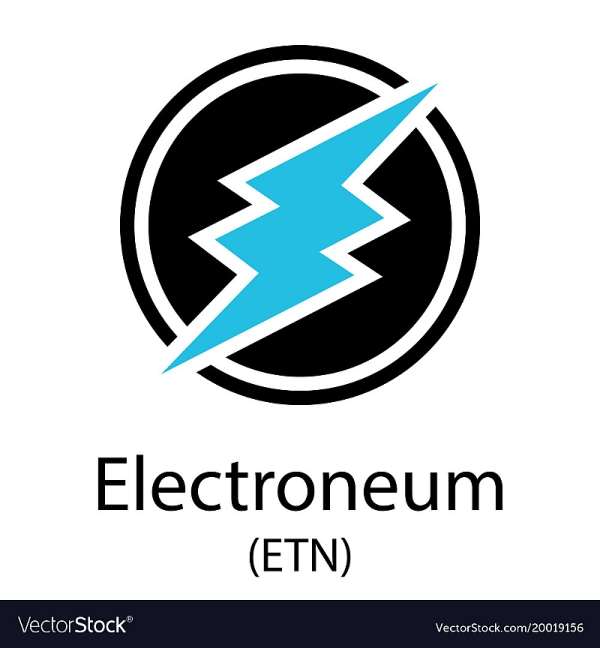 Electroneum has focused on progress and standing out in the crypto space and beyond through technologically disruptive developments since the launch of its highly successful ICO in September of 2017. As a result of the relentless creativity of the talented tech team, the time has come for another transformational software update. And because the update places Electroneum’s new Moderated Blockchain (a type of permissioned blockchain) at the same level as IBM’s Hyperledger and Facebook’s announced Libra network, it makes their cryptocurrency, ETN, one of the most secure and eco-friendly in the world.

The update means Electroneum has made a significant shift to their existing blockchain to introduce two new concepts. Electroneum’s new blockchain is known as a Moderated Blockchain powered by its unique Proof-of-Responsibility (PoR) system, which enables a wide array of benefits, including virtually becoming invulnerable to 51% attacks, increased scalability and unlocking significant corporate partnerships.

This is especially important because Electroneum is increasingly becoming appealing to major companies as well as governments as it was the first to make their cryptocurrency AML and KYC compliant, paving the way to major corporate deals and partnerships with influential NGOs that will spur mass adoption and help improve the lives of many around the globe whom are currently financially excluded.

Electroneum also prioritises sustainability and significantly reducing its carbon footprint. The Moderated Blockchain helps do just that as it allows for hash rates to be reduced by millions of times from various giga hashes to under a kilo hash, making their ETN token, as of today, one of the world’s most eco-friendly cryptos.

Electroneum CEO Richard Ells says the unprecedented software update helps unlock a fantastic second half to 2019. "It makes our cryptocurrency virtually insusceptible to 51% attacks, whilst reducing the emission of ETN to miners by a massive 75%.

"The move to what we have coined as Proof of Responsibility (PoR) allows us to educate NGOs in our target regions about the benefits of cryptocurrency." Ells adds. "Furthering the understanding of cryptocurrency by allowing the NGOs to directly benefit from the block reward has never been done – and it opens the doors to the NGOs using ETN on the ground directly with the unbanked and underbanked. Now that we are no longer susceptible to double-spend or 51% attack we can increase the speed of transfer on our blockchain, benefiting those who matter most: our users."

The upgrade and 75% block reward reduction do not affect users nor their mobile cloud mining rewards in any way. They will all continue to receive up to US$3 worth of ETN every month.

Electroneum’s announcement includes disruptive changes regarding validators as the new trusted ETN miners are NGOs, some of which will be disclosed in the coming days. They are aligned with Electroneum’s vision and goals to empower people in the poorest regions around the globe as well as improving their lives.