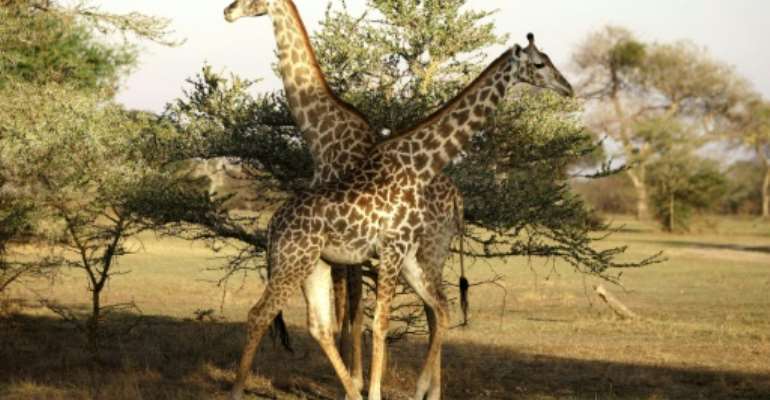 Wildlife haven: The Selous Game Reserve in southern Tanzania, where the government wants to build a hydro-electric dam. By JOSEPH EID (AFP)

Tanzanian President John Magufuli downplayed fears Tuesday that a hydro-electric dam planned for a fabled nature reserve would affect the environment, despite UNESCO expressing "grave concern" over the scheme.

The 2,100-megawatt scheme will straddle the Rufiji River in the Selous Game Reserve, a 50,000-square-kilometre (19,000-square-mile) protected area which was designated a UNESCO World Heritage Site in 1982.

Tanzania awarded a $3 billion (2.68-billion-euro) contract to two Egyptian firms in December to construct the dam, which Magufuli has made a centrepiece of his presidency since being elected in 2015.

He said by providing energy to Tanzanians living near the reserve -- a haven for elephants, black rhinoceroses, cheetahs and giraffes -- the dam would deter local communities from felling trees for cheap fuel.

"I want to reassure everyone, this project in fact aims to promote the environment," Magufuli said at the inauguration of a new national park in Tanzania's northwest.

"Also, it just a small part of the reserve, just three percent of the total area."

Magufuli -- who has been accused of riding roughshod over due process and being intolerant to dissent -- defended Tanzania's environmental record, saying roughly one-third of the country was protected land.

"I am very surprised by those who say we don't like the environment," he said.

"Tanzania has no lessons to learn from any individual or country on wildlife protection, he said.

"We have been protecting these wild animals for generations and generations. These activists should be ashamed of themselves."

Just two percent of rural people and 39 percent of urbanites have access to electricity in Tanzania, according to UN figures.

Magufuli has insisted the dam would not only meet national electricity needs, it would also provide surplus power to export to neighbouring countries.

But UNESCO has repeatedly called for the scheme to be scrapped, saying it is "incompatible" with the site's World Heritage status, which it earned for being one of the largest remaining wildernesses in Africa.

In 2014, elephant poaching caused UNESCO to place the reserve on its list of World Heritage in Danger. Mining and lack of funding are other major problems.