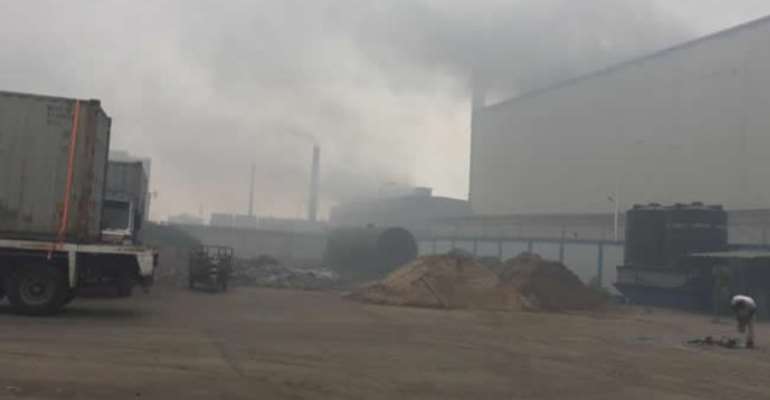 Upon visiting some steel factories at the Free Zones Enclave in Tema, one is met with plumes of smoke. The thick smoke darkens the environment making it hard to see or breathe.

Some workers of MND Metals Co Ltd who are mostly victims of the pollution complained of respiratory issues to Joy Business.

One such worker, Felix, narrated how he “visited the hospital frequently since starting this job”. Other workers also claimed of “coughing blood” and “feeling week” after hours of working in such a polluted environment.

Information picked up at the office of the Acting Executive Director for the EPA, Acting Executive - John A. Pwamang, indicate that “letters have been served manufacturing companies flouting environment regulations to either shut down or comply”. 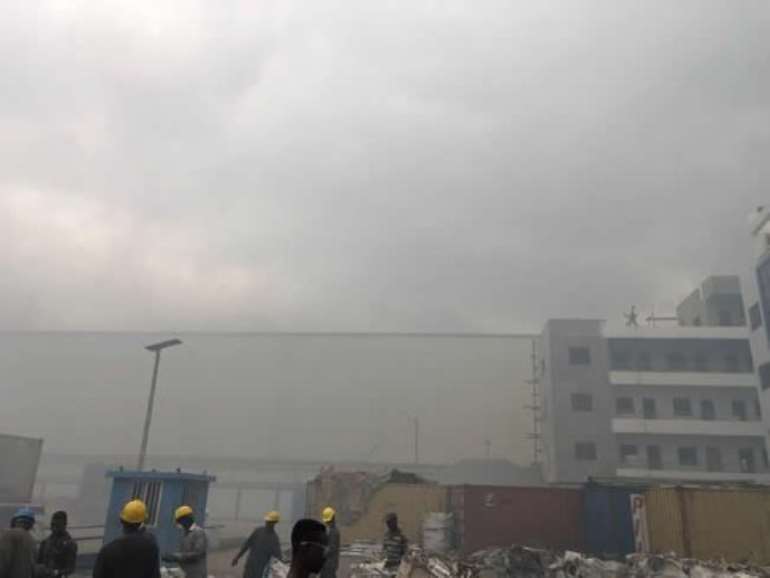 Health publications have shown that the presence of chemicals, particulates or biological compounds in the atmosphere can harm human and animal health and damage the environment.

Factories and other industrial installations have caused such pollution since the dawn of the industrial age by burning fuels, carrying out chemical processes and releasing dust and other particulates and Ghana is no exception.

Ghana ranked 124 in the 2018 Environmental Performance Index (EPI) which ranks 180 countries on environmental health and ecosystem vitality. What this means is that the country has performed poorly when it comes to being environmentally safe. 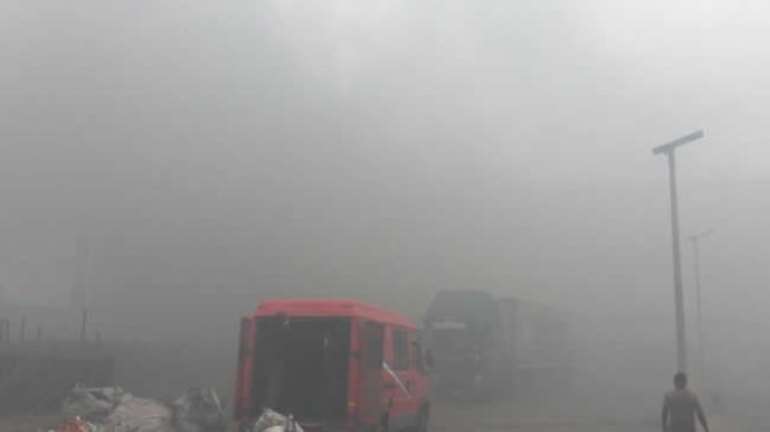 Poor air quality kills people. Worldwide, bad outdoor air caused an estimated 4.2 million premature deaths in 2016 out of which about 90 percent of them are in low- and middle-income countries like Ghana. That’s according to the World Health Organization (WHO).

In the Greater Accra Region alone, outdoor pollution caused some 2,000 deaths in 2017, the WHO asserts.