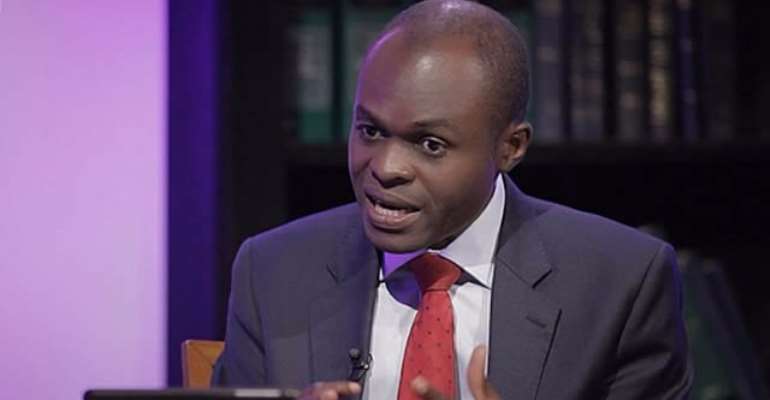 Martin Kpebu is a lawyer

A private legal practitioner has urged agitations against the construction of a new Parliament House to continue despite attempts to jettison the project following public uproar.

“I support the demonstration; it helps. It will ensure that next time before people come out with such expensive and unnecessary projects, they will think twice,” Martin Kpebu said on Newfile, a Joy News current affairs programme.

Last week the Parliament of Ghana courted public anger when it suddenly announced plans to erect a much comfortable multi-purpose 450 seater capacity chamber at a cost of $ 200m.

Sporadic agitation which greeted the announcement has seen three protesters arrested after screaming from the public gallery “drop that chamber.”

The three are all members of pressure group Economic Fighters League - Ernesto Kofi Yeboah, Abeiku Adams and a third who is yet to be identified.

A social media movement # dropthatchamber has announced future demonstrations. This is notwithstanding the fact that parliament said the idea has been shelved.

Martin Kpebu has urged them on. “A sustained demonstration,” he said, “will also sure that the project is nipped in the bud properly”

“We just want to make it clear to the parliamentarian that they should put that idea aside for now,” He added.