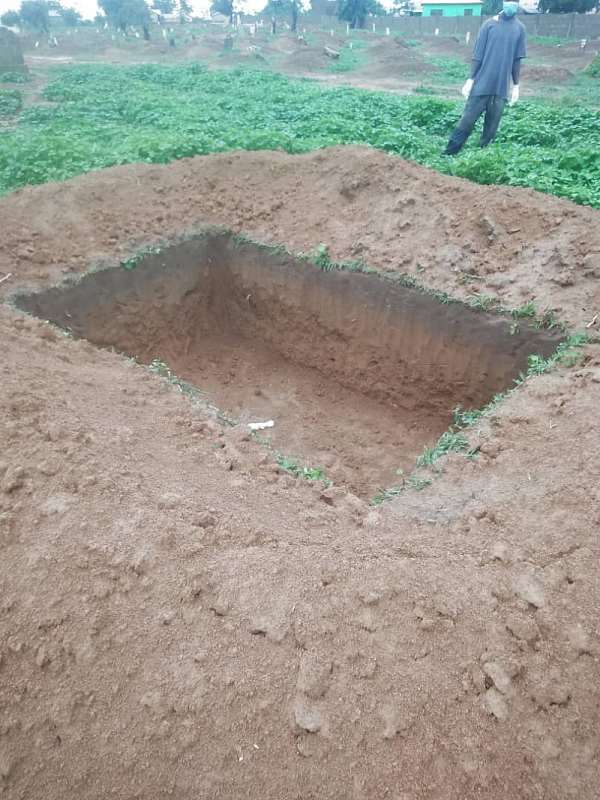 The management of the Tamale Teaching Hospital in the Northern region has embarked on a mass burial service for unknown dead bodies at the Tamale General cemetery.

This happened because five compressors of the fridges at the morgue got faulty due to recent power fluctuations in the region.

Alhaji Braimah Saaka, Head of Department for Medical Social work at the Tamale Teaching Hospital told thepreesradio.com that a court order was secured for the burial of mostly bodies kept at the mortuary by the Police as they investigate courses of death and other unidentified bodies.

Alhaji Braimah said families and relatives of corps were duly informed to come for the bodies due to the situation as a high stench is coming from the various compartment of the fridges for a week now.

A total of 24 corpses were buried during the exercise comprising of 2 babies, 2 men, and 20 women.

Security guard jailed 3years for conniving with ex-worker to...
14 minutes ago